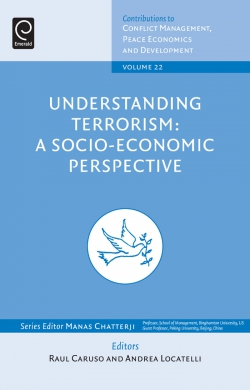 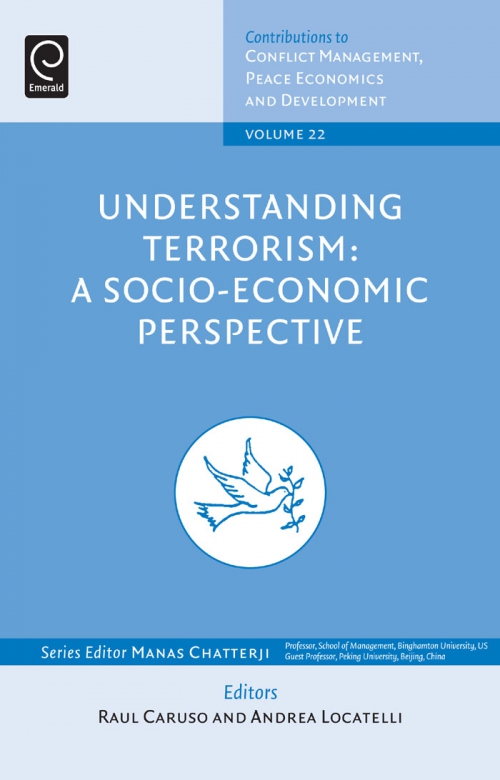 Description
The recent proliferation of studies on terrorism has brought scholars from different fields and approaches to converge on this phenomenon. As a result, economists, social and political scientists have developed theories, evidence and, in a sense, even a peculiar jargon of their own. Starting from this assumption, the book aims to bring scholars with different expertise and background around the same table, showing how their individual perspectives can contribute to a broader understanding of the issue at stake. In other words, the aim that inspires the book is that the multi-disciplinary nature of terrorism requires a concerted effort by social sciences - in particular, economics and political science. The book deals with a number of issues - from the definition and forms of terrorism, to its economic determinants, from the distribution and forecast of terror attacks to the measurement of their impact on societies.
Contents
What is terrorism? Concepts, definitions and classifications. Economic determinants of terrorism. Introduction. List of Contributors. Modeling terror attacks: A cross-national, out-of-sample study. Measuring security. Measuring terrorism with the global terrorism index. Terrorism and economic sentiment in European countries. Terrorism as “A political world”: Identity, strategy, values. The economic analysis of lone wolf terrorism. A comparative analysis of homegrown terrorism. Close to the edge: Cyberterrorism today. Some insights on the link between terrorism, organised crime and ‘New wars’. Understanding terrorism: A socio-economic perspective. Contributions to Conflict Management, Peace Economics and Development. Understanding terrorism: A socio-economic perspective. Copyright page. Foreword.