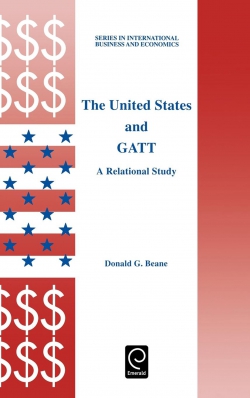 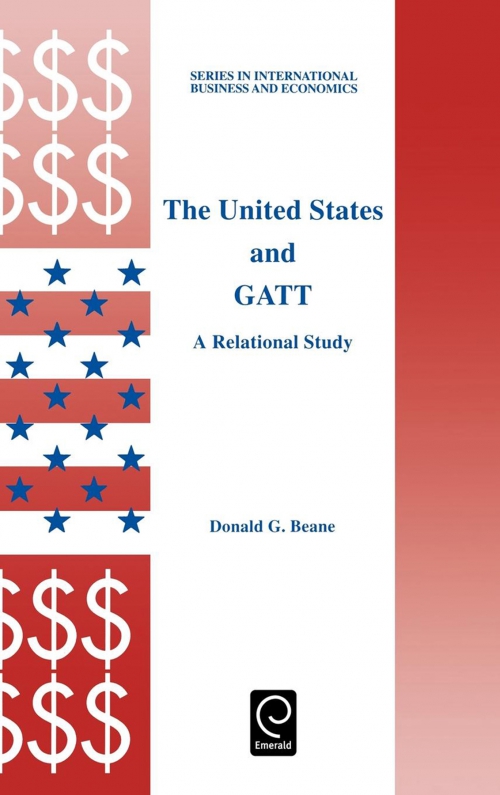 The United States and GATT: A Relational Study Vol: 14

Description
This book examines the nature of the evolutionary relationship that developed between the United States and the GATT (General Agreement on Tariffs and Trade) system, and considers the effects of this relationship on their individual evolution and development. These effects were felt, within the GATT system, on its role in international trade, manner and method of functioning, form, and the very nature of its existence; and, within the United States, on its international trade policy and role in the system, the nature of the relationship between the executive and legislative branches vis-a-vis trade, and the relationship between the branches of government and private industry. The book begins by looking at the events, particularly in the 1920's and 1930's, that predated and created the environment out of which the GATT system developed. It then looks at the formation process and the development of the GATT system as a whole. Since the role of the United States was crucial throughout this entire process, the book examines that role in particular depth, especially as it reflected and helped to form US trade legislation. The role of the other countries throughout this entire process is included in the examination and analysis only in so far as they had an effect upon the evolution and development of the GATT system and affected the course of US action.
Contents
The author. Acknowledgments. Introduction - purpose of the study. GATT: an international arrangement for all seasons? evolution of the system's "principles, norms, rules and decision-making procedures". The growth in size and legal structure of the regime: trend #1. Reduction in tariffs and coverage of new areas: trend #2. The change in philosophy: trend #3. The move to greater multilateralization: trend #4. The evolution of US trade policy. Conclusion. Appendix A: the general agreement in brief. Appendix B: member countries listed by year of ascension. Appendix C: the evolution of congressional control over trade policy Formulation and conduct. Appendix D: US historical trade balances. Appendix E: graphs. Appendix F: glossary of Terms. Bibliography. Author index. Subject index.