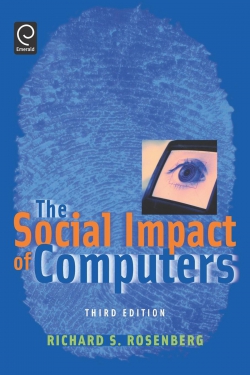 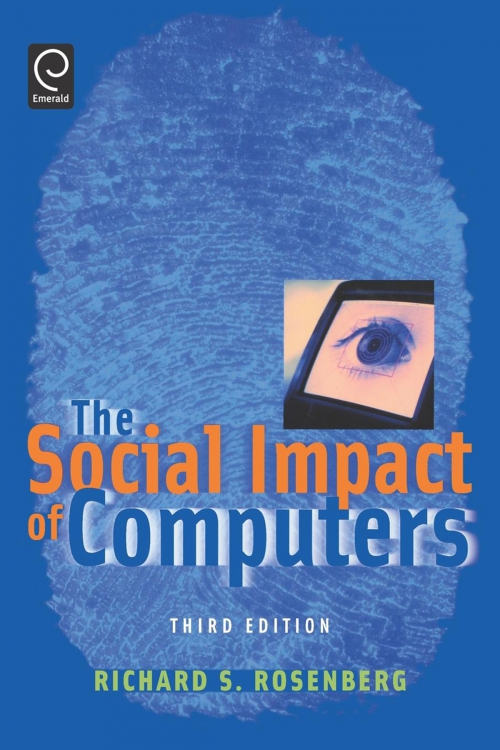 The Social Impact of Computers

Description
Technology does not invite a close examination of its own consequences because of its lengthy, intimate, and inevitable relationship with culture. In particular, the internet has delivered mixed blessings despite extravagant claims that it has revolutionized our lives and world. Issues concerning ethics and professionalism, privacy, autonomy, free speech, and ethics have often been recognized but rarely receive the careful analysis and illumination they deserve. Most of this Third Edition of "The Social Impact of Computers" is a study in the success of the computer in its incredibly wide variety of forms and applications. Its new chapters and reorganized material from the previous editions keeps its coverage of these issues appropriate and relevant. Richard Rosenberg has been instrumental in developing national and international privacy policies, particularly with respect to electronic media, as well as national and international approaches to free speech on the internet. Professor of Computer Science at Dalhousie University, he received his Ph.D. from the University of Michigan. Key features include: new chapters on free speech, intellectual property rights, and computer crime and security; revised chapter on the information society; and two revised chapters on the government, including an analysis of the Microsoft antitrust case.
Contents
Computers are Everywhere. Computers and the Human Imagination. Criticism and History. The Business World. Medicine and Computers. Computers and Education. Government and Computers. Free Speech on the Internet. Privacy Protection. Intellectual Property Rights. Computer Crime and Security. The Role of Government in the New Marketplace. Employment and Unemployment. The Information Society. Ethics and Professionalism.