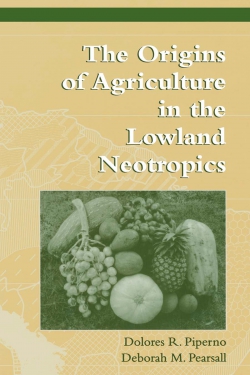 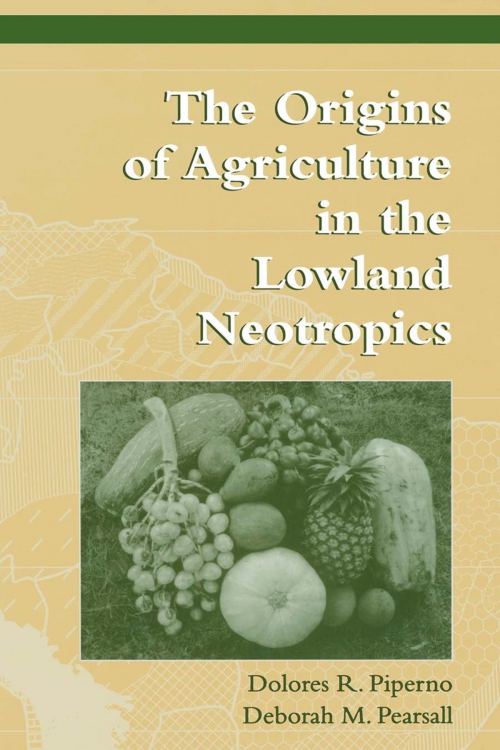 The Origins of Agriculture in the Lowland Neotropics

Description
This first modern, full-bodied study of early horticulture and agriculture in the Neotropics unites new methods of recovering, identifying, and dating plant remains with a strong case for Optimal Foraging Strategy in this historical context. Drawing upon new approaches to tropical archaeology, Dolores Piperno and Deborah Pearsall argue that the tropical forest habitat is neither as hostile nor as benevolent for human occupation and plant experimentation as researchers have suggested. Among other conclusions, they demonstrate that tropical forest food production emerged concurrent with that in the Near East, that many tropical lowland societies practiced food production for at least 5,000 years before the emergence of village life, and that by 7000 B.P. cultivated plots had been extended into the forest, with the concomitant felling and killing of trees to admit sunlight to seed and tuber beds. Piperno and Pearsall have written a polished study of the low-lying regions between southwestern Mexico and the southern rim of the Amazon Basin. With modern techniques for recording and dating botanical remains from archaeological sites and genetic studies to determine the relationships between wild and domesticated plants, their research pulls together a huge mass of information produced by scholars in various disciplines and provides a strong theoretical framework in which to interpret it. Key features include: arguments that tropical forest food production emerged at approximately the same time as that in the Near East and is earlier than currently demonstrated in highland Mexico and Peru; and contends that the lowland tropics witnessed climatic and vegetational changes between 11,000 BP and 10,000 BP, no less profound than those experienced at higher latitudes. It appeals to anyone concerned with Latin American prehistory. It offers coverage of the development of slash and burn (or swidden) cultivation and, focuses on low and lower mid-elevations.
« Back