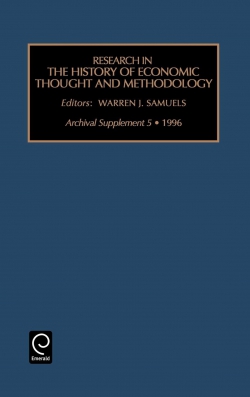 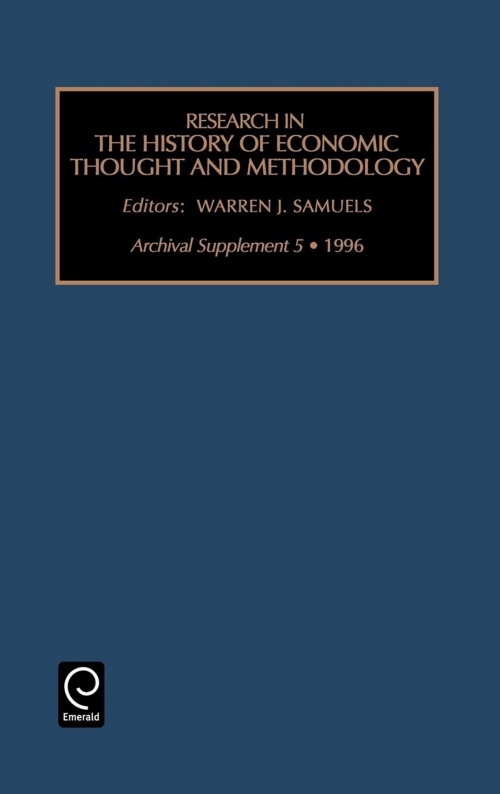 Research in the History of Economic Thought and Methodology Vol: 5