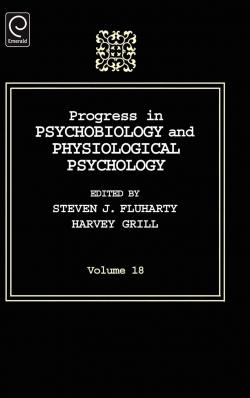 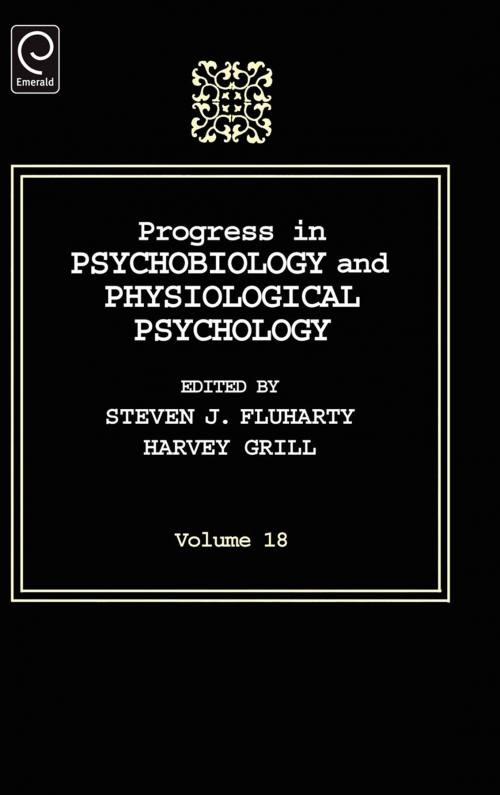 Description
For 31 years, "Progress in Psychobiology and Physiological Psychology" has provided cutting-edge literature to behavioral neuroscience research. Volume 18 includes four original chapters covering a broad range of contemporary topics in behavioral neuroscience. In the first of these, Alan Rosenwasser skillfully reviews the current status of the rapidly developing field of circadian neurobiology. He focuses on the mammalian suprachiasmatic nucleus system emphasizing inputs to the 'clock', their neurochemical phenotype, and outputs from the 'clock' to behavioral and other effector systems. Another virtue of this chapter is its integration of current data and organizing principles drawn from the analysis of non-vertebrates species and cellular system.Next, Lori Flanagan-Catos essay focuses on the neuroendocrine controls of female reproductive behavior in the rat. She first reviews research from her own laboratory that utilizes pseudo-rabies viral tract tracing to identify pathways from the VMH through the periaqueductal gray, medullary reticulospinal and terminating on motor neurons in lumbar ventral horn that innervate the female flank muscles. She then goes on to describe more recent experiments suggesting that estrogen may modulate the synaptic strength of this circuit by controlling dendritic spines on neurons intrinsic to the VMH, as well as those that project to lordosis relevant brain circuitry. The elucidation of these estrogen-induced changes within a defined neural circuit emphasizes why the study of lordosis continues to be one of the best models to investigate hormones and their effects on behavior. The last few years have witnessed unprecedented advances in our understanding of the neurobiological controls of feeding behavior. This period of rapid discovery was ushered in by the identification of leptin as an adiposity hormone that acts in the brain to control food intake and energy expenditure commensurate with fat stores. Since its discovery by Friedman and colleagues in 1995, progress has been swift in identifying the many neurochemical systems in the brain that are regulated by leptin. Almost all of this research has focused on the final common path of ingestion, food consumption during a meal. However, as Tim Bartness points out in his chapter, the long term regulation of food intake and energy homeostasis is a much richer landscape involving many adaptive changes in food searching strategies and storage. Finally, the development of strategies for unraveling the taste sensory code is at the heart of Alan Spector's contribution. He and his associates employ a research strategy that combines psychophysical analysis of taste-guided behavior with selective gustatory receptive field denervation to investigate the hypothesis that taste nerves innervate functionally specialized populations of taste receptors. Spector reviews a fascinating set of findings from his laboratory and integrates these results with current information on taste receptors, taste systems neuroscience, neural development and recovery of function. Volume 18 is the last volume to be published in this serial.
Contents
A.M. Rosenwasser, Neurobiology of the Mammalian Circadian System: Oscillators, Pacemakers and Pathways. L.M. Flanagan-Cato, Hypothalamic Neural Circuitry: A Target for the Behavioral Effects of Stereoids. T.J. Bartness and D.E. Day, Food Hoarding: A Quintessential Anticipatory Appetitive Behavior. A.C. Spector, The Functional Organization of the Peripheral Gustatory System: Lessons from Behavior.