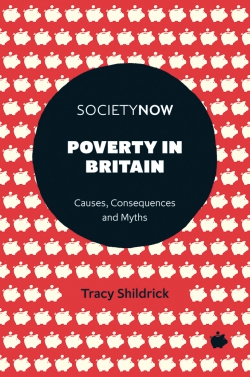 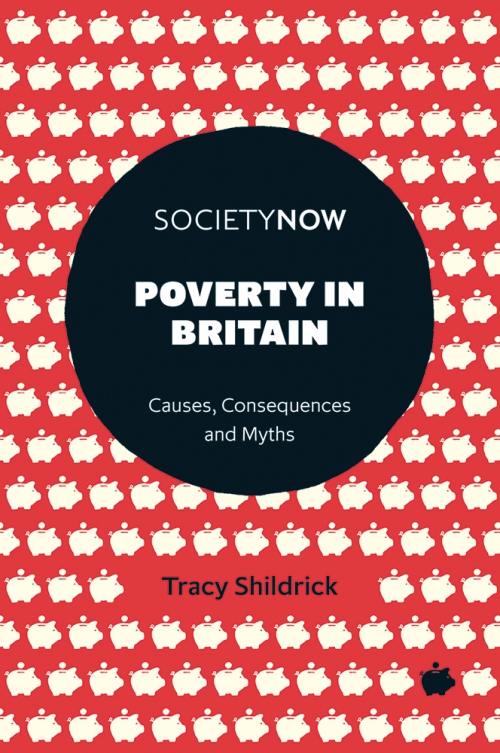 Description
Britain is one of the world's richest countries, and yet the divide between rich and poor has never been starker, with some reports suggesting that as many as one in five in the UK live in poverty. This book, written by leading expert in inequality issues, Tracy Shildrick, provides a clear and up-to-date account of the causes of poverty in Britain today, examining the two principal causes: low paid and insecure employment, and an inadequate benefits system, particularly for those out of work.
Yet these simple facts fly in the face of conventional popular and political wisdom that currently dominates the debate on poverty. The media in particular reinforce simple and 'common-sense' explanations of poverty at the expense of a more complex, but more accurate account. They focus on individuals and individual behaviours, rather than discussing poverty as a condition that affects significant swathes of the population, or as something brought about by factors beyond the individual's control.
This important and timely book get to the core of Britain's poverty problem and shows how social structures, and political and policy decisions, not the behaviour of individuals, are at the heart of the problem.
Contents
Introduction
Chapter 1. Poverty in Britain
Chapter 2. Poverty and 'Welfare'
Chapter 3. Paid Employment and Poverty
Chapter 4. Poverty Myths and the Media
Conclusions
About the author
Tracy Shildrick is Professor of Sociology at Newcastle University, UK. She has researched extensively in deprived neighbourhoods over the last eighteen years with a particular focus on poverty, worklessness and young people’s transitions to adulthood. She regularly presents to national and international audiences on issues of poverty and social exclusion. Her co-authored book, Poverty and Insecurity: Life in Low Pay, No Pay Britain won the Peter Townsend British Academy Prize.