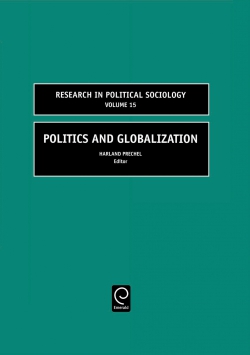 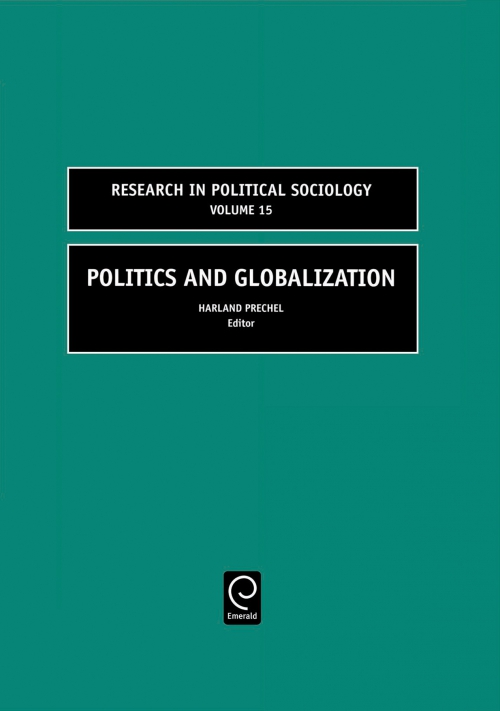 Description
Scholars, political leaders, and members of the business community tend to narrowly focus on globalization as an economic phenomenon. Even critics of globalization focus on the economic dimension of recent transformations of the global system. As a result, little attention has been given to the political responses to globalization. This volume attempts to fill that gap in the literature by examining how classes and other groups respond politically to economic globalization. Drawing on a range of theoretical perspectives, the articles in this volume empirically examine the political response to globalization in diverse geographic and historical contexts.The contributors to this volume analyze the interrelationships between political protest against trade liberalization in the U.S. and the repressive policies of the Bush administration, the effects of business elites on the 1998 presidential election in Venezuela, how politically excluded classes in nondemocratic settings in the global periphery used civil organizations to engage in large-scale collective action, the class struggle over urban development in downtown Mexico City, how fast track state structures created opportunities for the capitalist classes to influence the outcome of the NAFTA negotiations, how class-based accounts of intercorporate networks affect U. S. trade policy, and how the pending realization crisis and environmental destruction challenge the fundamental idea of a global consumer society.By examining the relationships between politics and globalization in these historically and geographical diverse settings and identifying the conditions within which political behavior occurs, these articles make important contributions to advancing our understanding how globalization structures and processes are politically constructed.
Contents
INTRODUCTION: POLITICS AND GLOBALIZATION PART I: POLITICAL RESPONSES TO GLOBALIZATION PART II: BUSINESS POLITICS AND GLOBALIZATION PART III: THE POLITICS OF TRADE POLICY AND GLOBALIZATION PART IV: THE REALIZATION CRISIS AND GLOBALIZATION