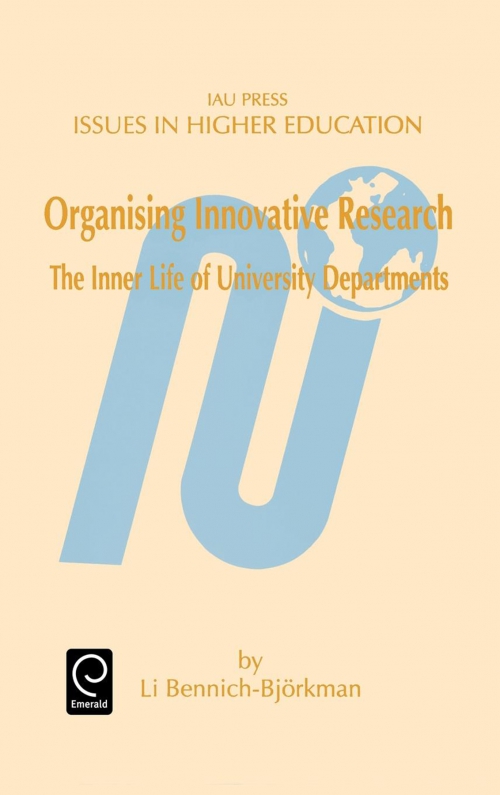 Description
The major aim of this book is to contribute to the ongoing European debate on the future relationship between government and universities. The volume refutes the wide spread notion presently adopted by several European politicians and administrators, that the most efficient way to meet the threats posed by mass university education to excellence in research and teaching is through government supervision and control, and the introduction of short-term incentives of a monetary nature. Instead this study points to the necessity for the operational units strongly to safeguard and strengthen their own capacities for self-evaluation and willingness to change, mainly through emphasis on the question of academic leadership at the basic level. It also argues strongly for the beneficial effects of continuing the present European experiments with organizing graduate education in a way resembling the graduate-school model. In developing general policy arguments, introduced in the opening chapters and summed up in the concluding discussion, the book examines empirically the "cultures" of four innovative and three stagnant Swedish departments in the social sciences. A second aim of the book is thus to provide empirical insights into what, organizationally, signify innovative research establishments. The third, and final aim, is to contribute to the theoretical discussion on preconditions for social change and continuity, by focusing on factors enabling or obstructing these "micro-structures" to change.
Contents
Chapter headings: In Pursuit of Academic Excellence. Introducing the Study. Picturing the Departments in Figures. Collaboration and Intellectual Community. Civicness and Social Cohesion. Authority and Patterns of Hierarchy. Stability, Institutional Change and the Road to Community. Creativity as an Essential By-product. Organising Innovative Research.