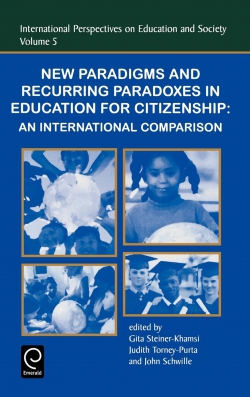 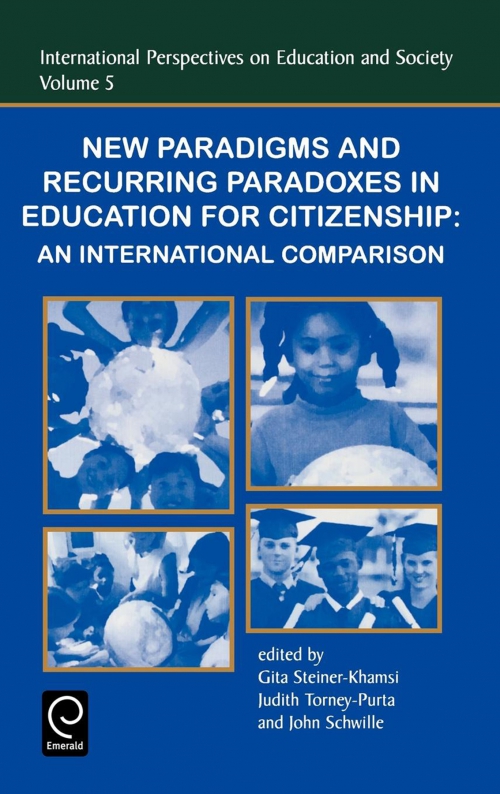 New Paradigms and Recurring Paradoxes in Education for Citizenship: An International Comparison Vol: 5