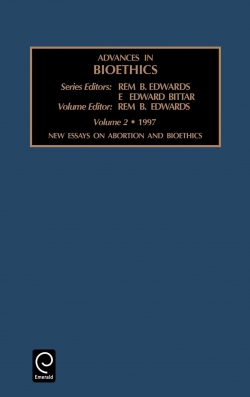 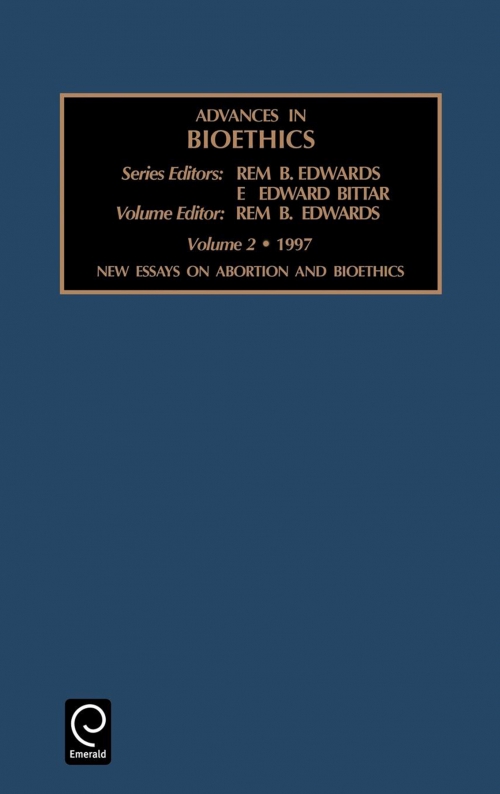 Description
Anthologies on abortion and general medical ethics texts often seem to recycle the same old, but good, arguments. Can anything new be said about this sensitive and contentious topic? Contributors to this volume were invited to say something original, as well as something old, but essential about the factual, valuational, religious and metaphysical issues relevant to abortion, all of which are woven together so intricately into our diverse and seemingly irreconcilable world-views. Essays in this volume consider the conceptual links between views on abortion and foetal development, abortion procedures, religion, laws and public funding (or no funding) policies. Authors also defend well-defined and differentiated positions on abortion that can broadly be described as the Roman Catholic, the Conservative, the Moderate and the Liberal positions. "New Essays on Abortion and Bioethics" will provide readers with useful models of critical and rational thinking for addressing the topic of abortion. The essays will help to illuminate a subject about which there is often too much heat and too little light.
Contents
List of contributors. Preface (R.B. Edwards). Ontogenesis of the brain in the human organism: definitions of life and death of the human being and person (J. Korein). Abortion procedures and abortifacients (J.E. Hodgson). Abortion and the law: the Supreme Court, privacy and abortion (F.H. Marsh). Abortion and religion (N.R. Howell). The Roman Catholic position on abortion (R. Barry). "Conservative" views of abortion (P.E. Devine). Moderate views of abortion (L.W. Sumner). Not drowning but waving: reflections on swimming through the shark-infested waters of the abortion debate (N.A. Davis). An essay on the moral status question (L.M. Schwartz). Public funding of abortions and abortion counseling for poor women (R.B. Edwards). Index.