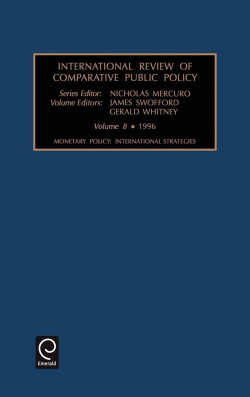 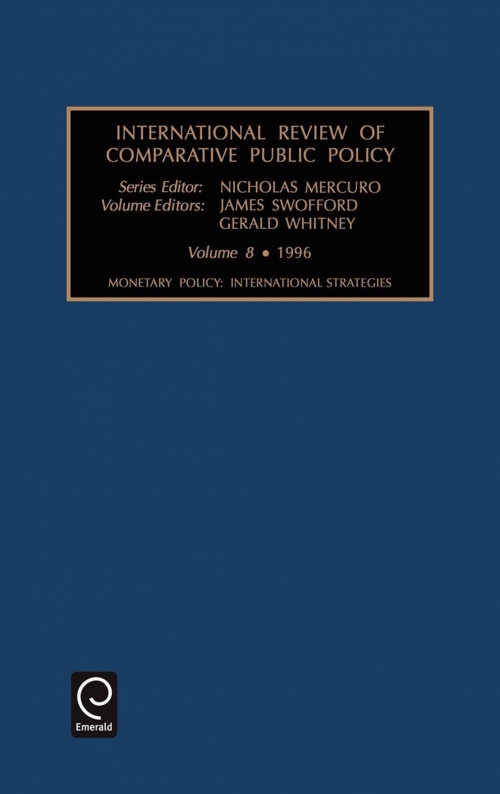 Description
This volume contains papers on issues concerning applications of monetary policy in several countries from the perspectives of writers who work in both academic settings and for central banks. The first paper investigates the usefulness of money as indicator of future spending and inflation in the United Kingdom. The next paper provides insights into the operation of the independent Banque de France and compares them to the operation of other central banks. It provides an overview of the common issues that central banks deal with and a brief historic sketch of how the current objective of price stability evolved as the overriding objective of US and European central banks. Other topics include: a summary of historical developments in the Bank of Israel; an examination of whether there is a monetary aggregate useful as a target for real output for Korea; and an examination of the long-run neutrality of money.
Contents
Statement of scope, Nicholas Mercuro; foreword, James Swofford and Gerald Whitney; money as an indicator - some United Kingdom evidence, Mark S. Astley and Andrew G. Haldane; a monetary policy experience - the policy of the Banque de France since independence, Denise Flouzat; the emerging role for monetary aggregates in Israel, Edward Offenbacher; appropriate monetary aggregates and cointegration - an application to the Korean economy, Suengmook Choi et al; divisia second moments - an application of stochastic index number theory, William Barnett et al; an investigation of recent empirical paradoxes in monetary economics, William Barnett and Haiyang Xu; monetary aggregates and the P* model of inflation in the United States, Douglas Fisher and Adrian Fleissig; some evidence on the neutrality of money in Canada - a comparison between simple sum and divisia money measures, Apostolos Serletis and James R.C. Brown.