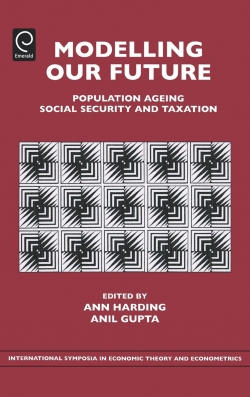 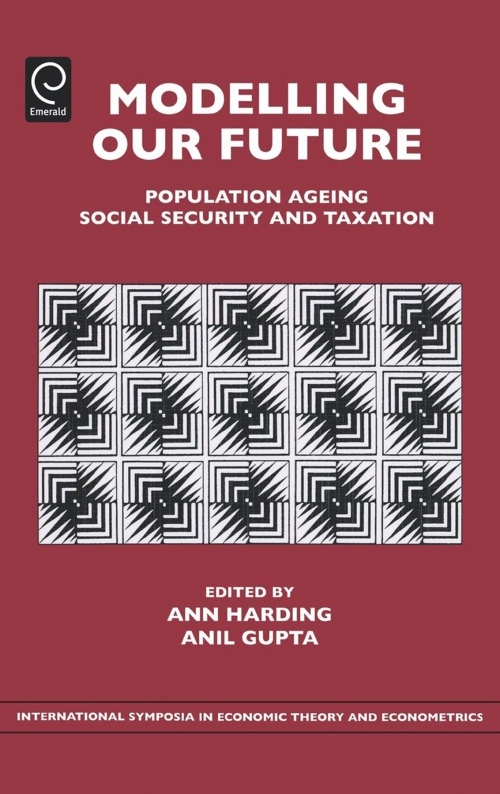 Description
The issues associated with population ageing are already assuming prominence in most OECD countries. Many governments are extremely concerned about the likely impact of population ageing upon future government outlays and economic growth. In Australia, for example, there have already been two major government reports that have attempted to quantify the likely implications for government spending of population ageing. These reports have concluded that there will either have to be cuts in current government programs, increases in taxes or some combination of these. The ageing population will also require more health human resources (doctors, nurses, pharmacists etc.), in an environment where the existing workforce itself is ageing. Economic growth is forecast to slow significantly in future decades due to population ageing, reducing governments ability to rely on a rapidly growing taxpaying labour force to finance the expected shortfalls. Against this backdrop, volumes 15 and 16 of the International Symposia in Economic Theory and Econometrics Series provide very timely and relevant research for policy makers and researchers across the world. The modelling approaches and research described in the volumes are at the international leading edge, providing insights into how different countries are facing the challenges associated with population ageing. Many countries have developed microsimulation and other models to help them evaluate the impacts of population ageing and of public policy change. Volume 15 concentrates upon the impacts of population ageing upon social security and taxation. For example, the chapters examine likely future pension outlays under current and possible alternative schemes; estimate the likely wealth of future retirees; forecast tax revenues out to 2026 and look at the impact of population ageing upon housing prices and tourism. This volume contains invaluable information that aims to help shape the current and future public policy debates in this area. The authors are established leaders in the field. It includes international in Scope.
Contents
Introduction and Overview Part I Pension Analysis Using Dynamic Microsimulation PART II Taxes, Benefits and Labour Supply Part III Wealth and Services