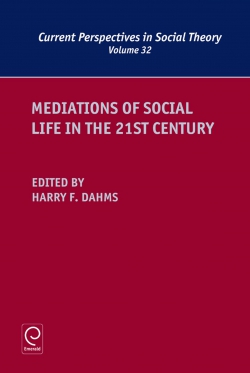 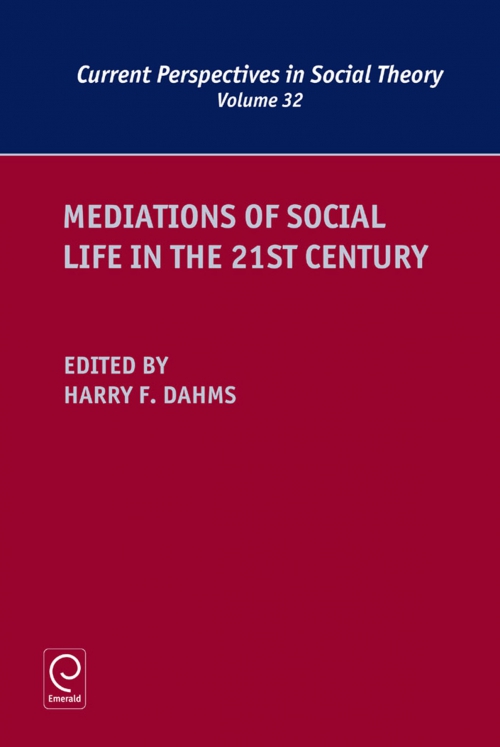 Mediations of Social Life in the 21st Century Vol: 32

Description
Since the beginning of the modern age, studies of ongoing transformations of social life, human sociality, and social relations and institutions have been at the forefront of social theory, alongside changes in politics, culture, and economy - and links between all of the above. In the twenty-first century, the speed at which these transformations have been occurring has accelerated precipitously, and it is impossible to predict what human civilization will look and exist like in a few decades. The essays included in this volume illuminate mediations of the individual-society relationship from a variety of angles, both explicitly and implicitly. They highlight the need to consider the consequences of choices made by collective decision-makers, politicians and leaders of organizations; as well as from processes that sustain the functioning and stability of individual nation-states and global society, for better or worse, and to varying degrees. They represent diverse traditions of social theorizing, including sociological and critical theory, analytically as well as normatively oriented theory, and examine the impact of transformations on several dimensions of societal life today
Contents
Introduction. Experience, Problems of Scale, and the Aesthetics of Perception. Digital Fairground – The Virtualization of Health, Illness, and the Experience of “Becoming a Patient” as a Problem of Political Ontology and Social Justice. Social Conservatism, Distractors, and Authoritarianism: Axiological Versus Instrumental Rationality. Sociological Deconstruction and Reconstruction: Mediation of Opposites by Interpenetration. The Base-Superstructure Hypothesis and the Foundations of Critical Theory. Bringing the Critical Back in: Toward the Resurrection of the Frankfurt School. Action and Reaction: Response to Bradford. Explaining Social Action Revisited: A Reply to John Levi Martin. Copyright page. Mediations of Social Life in the 21st Century. Current Perspectives in Social Theory. Mediations of Social Life in the 21st Century. EDITORIAL BOARD. List of Contributors.