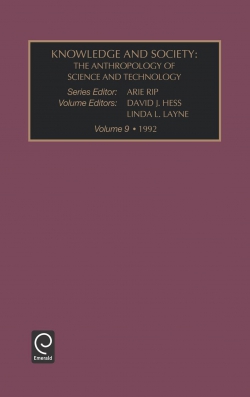 Knowledge and Society: The Anthropology of Science and Technology Vol: 9