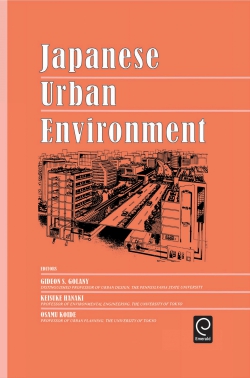 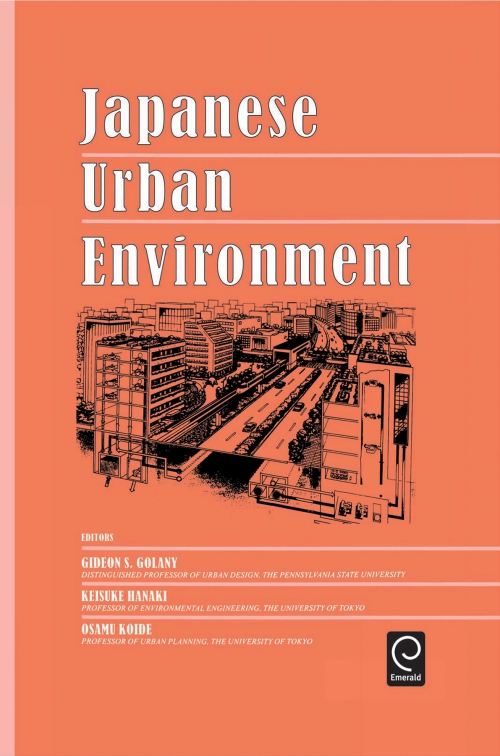 Description
Japan has led the world in urban innovation, design and planning, successfully combining high population with functionality, cleanliness and low levels of crime. "The Japanese Urban Environment" sets out to explain the reasons for this success, showing how both natural and human-made factors influence urban life. Interdisciplinary, comprehensive and up-to-date, this major new book shows how the physical cityscape of climate, buildings and infrastructure interacts with social and cultural factors to produce a unique environment. Divided into four parts, the volume addresses: the social, cultural and physical determinants of the Japanese urban environment, showing how cultural values have influenced the historical evolution of cities; the climate, energy use and leisure provision in the city from an environmental perspective; and the infrastructure of the Japanese city and its growth since the Second World War, illustrating how technical 'hardware', such as the subway systems, operates effectively because of the social, economic and cultural 'software'; and, the future of urban design in Japan, indicating the impact of national and local planning, the uses of advanced technology and methods for urban redevelopment. With contributions by a wide range of Japanese specialists, this work addresses the full complexity of the urban environment. The authors show how a dynamic synthesis of traditional Eastern socio-cultural influences with Western building and engineering techniques led to the modern Japanese city. Edited with extensive introductions to each section by Gideon Golany, the "Japanese Urban Environment" makes existing Japanese scholarship available to a wider audience. Scholars and policy makers will discover remarkable insights into successful urban design which can be applied to the cities across the industrialised and newly industrialising world.
Contents
Chapter headings: Preface. Introduction. Social, Cultural, and Physical Determinants of the Japanese Urban Environment. Japanese Urban Environment and Human Comfort. Infrastructure of the Japanese Cityscape. Urban Planning and Design: The Present and Future in Japan. Japanese Urban Environment Bibliography (1990 and After).