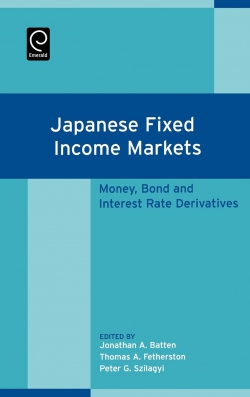 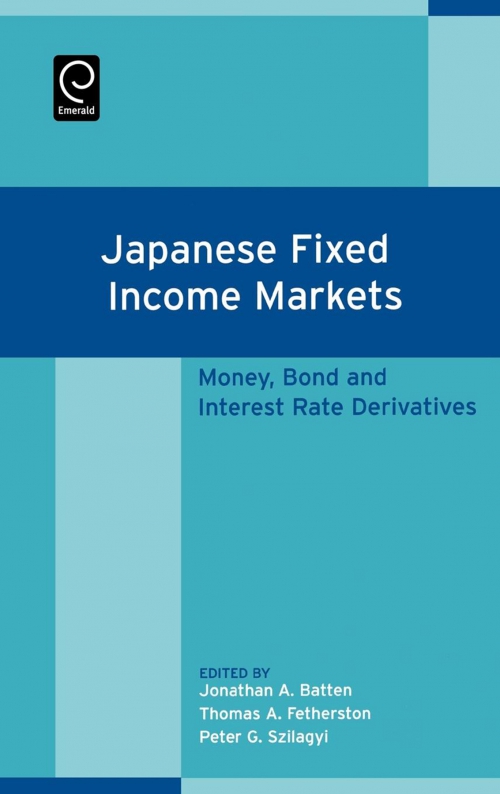 Description
The Japanese capital markets were liberalized, decontrolled and increasingly opened to foreign participation in the 1970s. The fixed income market particularly expanded to finance the government fiscal deficits commencing in 1975. However, growth in the non-Government side of the market for Japan has been a more recent phenomenon and a goal of policymakers in Japan and Asia since 1997. These markets are now second only to those in the United States and dominate the issuance market in the Asian Pacific region. The latter does not surprise since Japan is second only to the United States in debt issuance globally and in recent years has had one of the worlds largest government bond and interest rate derivatives markets. However, these relationships are not static and the portfolio flows between Japanese fixed income markets, the Asia Pacific region and the rest of the world. This remains a matter of considerable importance for institutional investors, central banks and governments. The efforts of the authors who have contributed to this volume will measurably add to our understanding of the Japanese Fixed Income Market. This volume is structured into four parts: Macroeconomic Environmental Development, Credit Risk Measures and Management, Interest Rate Analysis and Market Integration sections. There are seventeen chapters in the volume with thirty-one authors, many of whom are prominent in academic and practitioner aspects of the Fixed Income markets field, contributing their insight to this volume. It is a four part volume that adds to the understanding of the Japanese Fixed Income Market, where 17 chapters and 31 authors ensure a wide range of expertise and insight, and the focus is placed on macroeconomic environmental developments, credit risk measures and management, interest rate analysis and market integration.
Contents
PART I - Macroeconomic Environmental Developments PART II - Credit Risk Measures and Management PART III - Market Integration