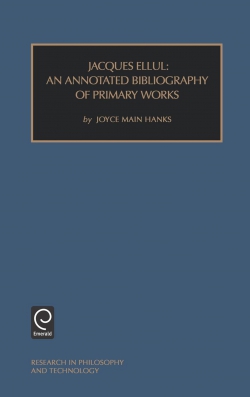 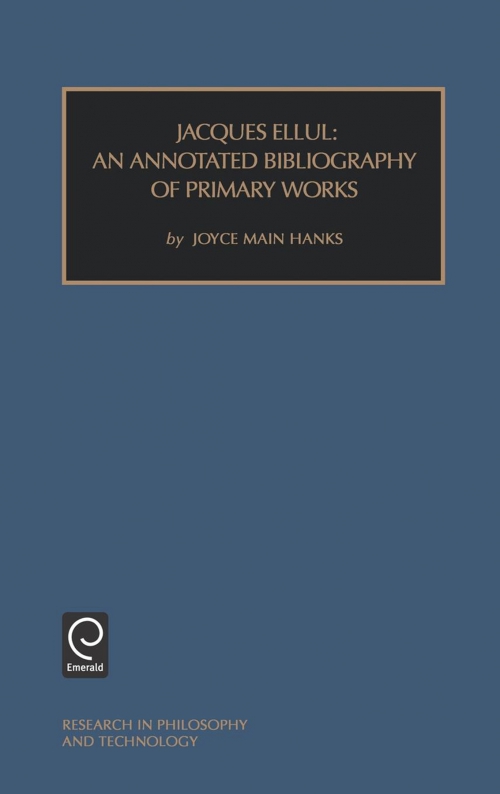 Description
Since his death in 1994, the understanding of Jacques Ellul's significance appears to have deepened considerably. A colloquium devoted to his work in Technique, held six months before his death, drew scholars from all over the world to Bordeaux, France. Four years later, in September 1997, the Penn State University conference on Education and Technology attracted over two hundred participants, most of whom gave evidence of interaction with Ellul's thought. His contribution to the study of the sociology and theology of technology has now been universally acknowledged and built upon. Few scholars seem to appreciate, however, the full scope of his work, especially in areas outside their expertise. One of the goals of this volume is to present the totality of his work, as thoroughly as it can now be established, so that interested persons can explore what he wrote in detail.
Contents
Introduction and acknowledgments. Jacques Ellul: a biographical profile. Works by Ellul. Published books, articles, reviews, letters, and interviews. Select subject index. Title index.