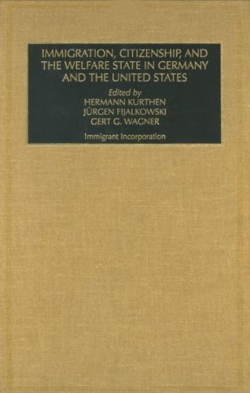 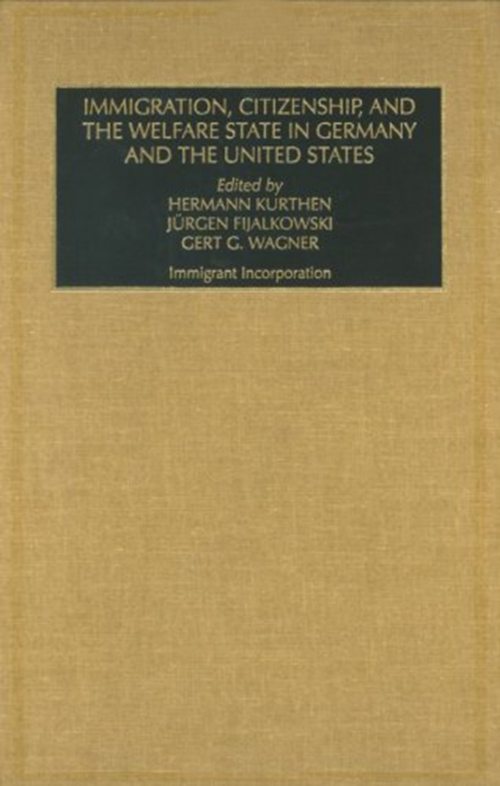 Immigration, Citizenship and the Welfare State in Germany and the United States (Part A & B) Vol: 14