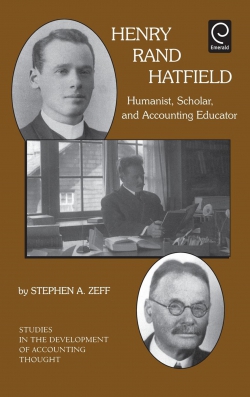 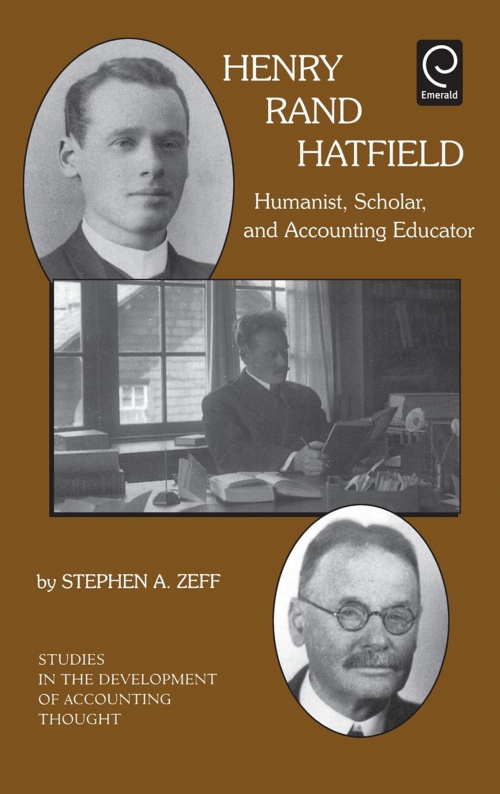 Description
This book is a biographical study of the first full-time accounting professor in a US university. Henry Rand Hatfield (1866-1945) was the first dean of the Chicago business school and the second dean of the Berkeley business school, and he was long regarded as the "dean of accounting teachers everywhere". His two textbooks, "Modern Accounting" (1909) and "Accounting" (1927), were among the most respected reference works in the first half century, and they and his articles continue to be cited today. His textbooks and carefully crafted articles were veritable annotations on the accounting literature and drew extensively on accounting and legal authorities in the US and overseas. He exemplified a principled approach to accounting debate and discussion, and he skewered sloppy and imprecise terminology and shoddy thinking. He did not propound any grand theories but was instead an astute critic of the literature, a delectable writer, and, above all, a consummate scholar. Hatfield was an authority on early bookkeeping history, and his essay, "An Historical Defense of Bookkeeping", has long been one of the most celebrated articles in the US literature. Professor Basil Yamey has written a commentary expressly for the book on Hatfield as a historian of accounting and bookkeeping. Stephen Zeff began his research in the 1960s, when he was granted access to Hatfield's extensive files of correspondence, notes and papers, and he proceeded to interview, or correspond with, many of Hatfield's former colleagues and students. The author also drew on the archives at the Northwestern University, the University of Chicago and the University of California, as well as the records of the American Accounting Association, of which Hatfield was a founder and President. The book is rich in references to primary sources. Many of Hatfield's unpublished and previously published papers are reproduced in the book, which also contains a complete list of Hatfield's publications, including his more than 50 penetrating book reviews.
Contents
Selected chapters: Preview (M. Moonitz). Preface. Appendix: Henry Rand Hatfield: an outline of his professional career. Beginnings, 1866 to 1904, at Berkeley and in Washington, 1904 to 1919/20. "Historical Defense" and accounting, 1919/20 to 1930. The final active years, 1930 to 1945. Hatfield's contributions. The personal Hatfield. Hatfield's papers. List of Hatfield's publications. Index.