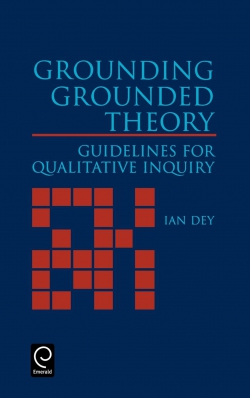 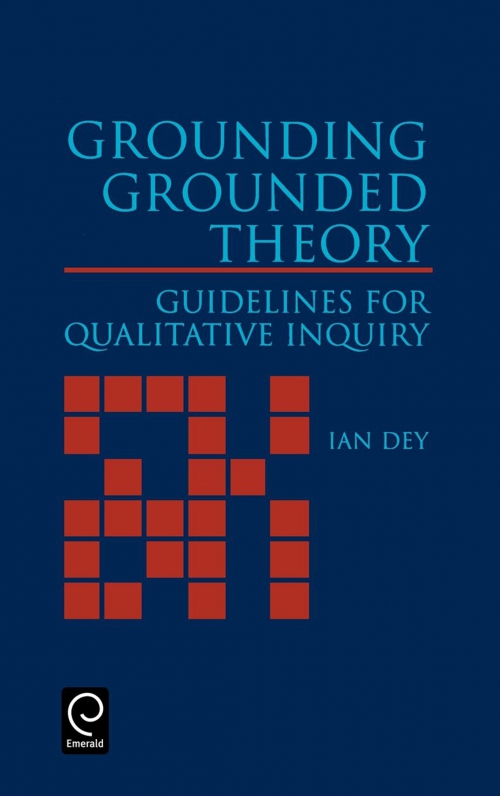 Description
Professor Dey's persuasive, instructive, critical, engaging, and often humorous investigation places many elements of grounded theory under close scrutiny. In searching out the methodological principles on which grounded theory is built, he reveals its main features as a qualitative research methodology for social research and the issues fundamental to understanding it. He also highlights the disagreements between the originators of grounded theory, their reasons, and their effects. His enlightened perspective thereby makes sense of the ways in which grounded theory approaches some of the key issues in qualitative analysis, such as coding and categorization, analysis of process, and generation of theory. It critically considers what grounded theory has to offer qualitative inquiry; and explores the principles and methodologies raised during the course of grounded theory's evolution.
Contents
Prologue. Introduction. A Mixed Marriage. Categories. Categorization. Coding. Concluding. Process and Causality. Structures and Agency. Making Fit Theory. Making Theory Fit. Grounding Grounded Theory. Epilogue. Bibliography. Subject Index.