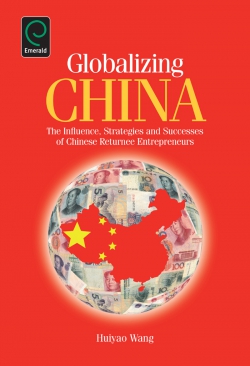 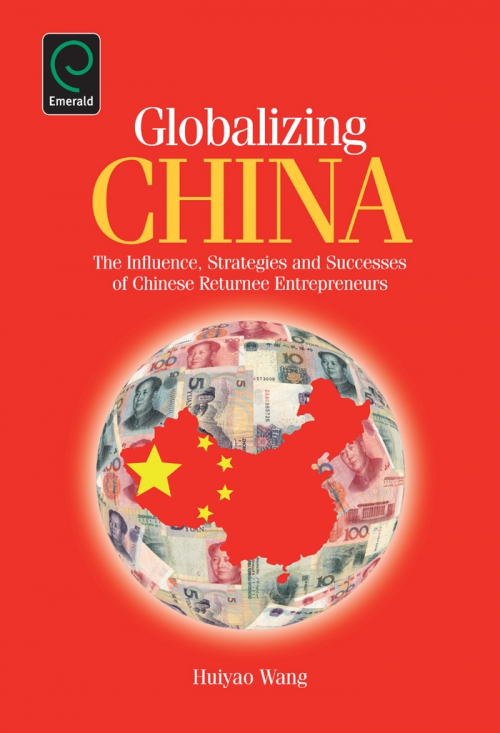 Description
In recent years, a new spectacular group of entrepreneurs in China called Chinese Returnee Entrepreneurs (CREs) has emerged. Not only have they contributed enormously to the rapid growth of the Chinese economy, but they also have connected China to the outside world in today's globalized economy. This book examines the literature on the returnee phenomena and assesses the impact and influence of Chinese Returnee Entrepreneurs. This is the first major empirical study to evaluate the impact of CREs in the Chinese globalization process. It also examines the roles, drivers, strategies, and performances of CREs on environment-strategy linkages in a strong emerging economy. The research highlights the significance of strategies, drivers, constraints, and performance relations for CREs success in shaping their operational framework in China. The findings of this study suggest that CREs have become a driving force in Chinese globalization, dominating the internet, IT and media industries. They have become leading players in the Chinese hi-tech industries, as well as the best team players and social capital users of international guanxi. The study reveals that CREs' competitive advantages lie in their strategies utilizing technology, team work, market approach, social connections, professional qualifications, and international working experience.