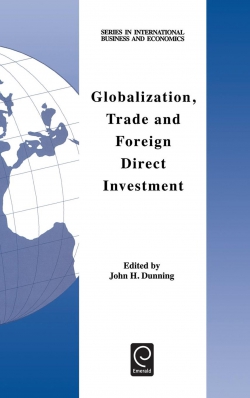 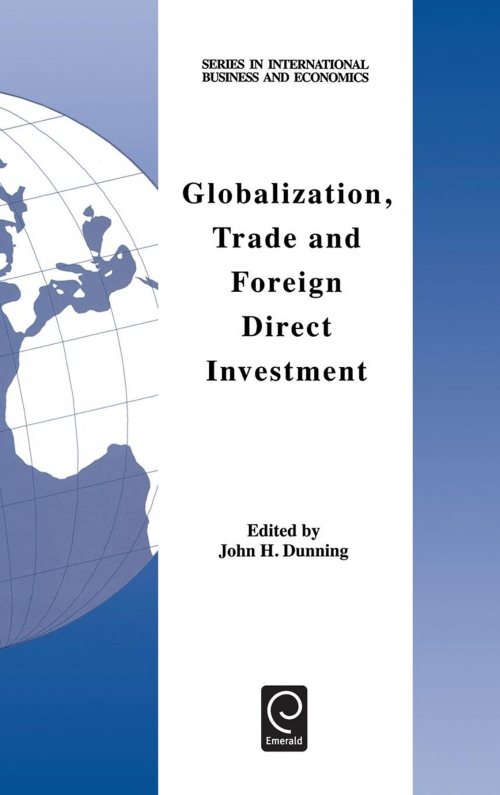 Description
This book brings together a collection of studies intended to touch upon, and advance the understanding of, the changing role of trade and foreign direct investment in a globalizing economy, and how the economies of the nation state, and the economic policies of national governments, are becoming increasingly intertwined. It examines the impact of globalization on the competitiveness of a variety of regions and countries, ranging from the European Union and New Zealand to Taiwan and Ghana, and sets out the main analytical components of competitiveness, viewed from the perspective of both firms and countries. It describes and analyzes the interface between trade, FDI flows, and the activities of MNE's, as each is affected by, and affects the level and pattern of globalization - and, in some cases, regionalization. The determinants of outward FDI and its implication for the economic structure and competitiveness of the home country are examined, as is the impact of some of the more recent developments in the global economy - and particularly that of the liberalization of trade and investment regimes - on inbound FDI. It deals with some of the consequences of globalization, and the deepening of cross-border economic relationships, on the policies of national governments. The impact of regional economic integration on FDI and trade (including trade by the foreign affiliates of MNE's) is examined, as are the policies pursued by national governments in response to recent economic events, and the implications of globalization for the macro-economic and macro-organizational policies of national administrations.
Contents
Contributors. Preface. Part I: Globalization and Developed Economies. Globalization and international competitiveness (D. Salvatore). International trade and FDI: the interface (H.P. Gray). Regional trade blocks and foreign direct investment flows and stocks (P. Collins). The European internal market and inbound foreign direct investment (J.H. Dunning). Economic policy, MNE competitiveness and local content: an application of the Lecraw Morrison framework (V.A. Taylor). Outward direct investment orientation, structural adaptability and economic revival: a case study of New Zealand (S. Castello). Part II: Globalization and Developing Economies. Some consequences of globalization for developing countries (E. Gundlach, P. Nunnenkamp). Determinants of outward Taiwanese foreign direct investment 1965-93 (Yingshing Lin, M. Szenberg). Determinants of inter-Asian direct investment flows (M. Kreinin et al.). Trade and production networks of US MNE's and exports by their Asian affiliates (R.E. Lipsey). Foreign direct investment in Ghana's emerging market economy (K. Afriyie). Impact of trade and investment policies on economic transformation in East Asia, the Middle East and Latin America (M.R. Zaman). Third world multinationals revisited: new developments and theoretical implications (J.H. Dunning et al.). Author index. Subject index.