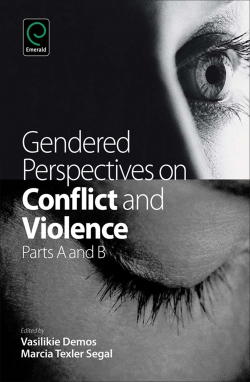 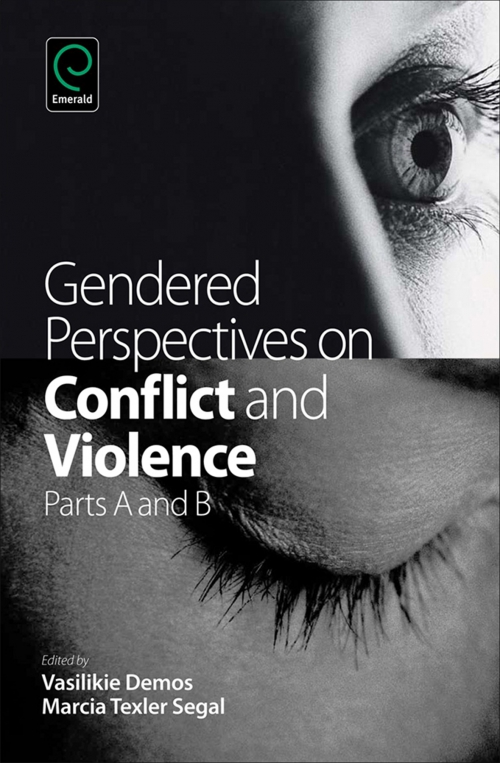 Gendered Perspectives on Conflict and Violence Vol: 18, Part A & B

Description
This Book Set consists of: *9781783501106 - Gendered Perspectives on Conflict and Violence (Part A) *9781783508938 - Gendered Perspectives on Conflict and Violence (Part B) The chapters in this two-part volume offer understandings of the relationship between violence and gender from the global to the domestic level. In Part A the contributors address the ways in which wartime rape is treated in international courts, why and how the gender language used at the United Nations matters, how asylum-seekers fleeing gendered violence are treated, how the press and the courts frame rape and other acts of violence, perceptions and responses of and to disabled and LGBTQ people who are victims of gendered violence, the ways we respond to the perpetrators of violence, and the relationship of military service to nationalism. In Part B, authors trace the history of feminist antiviolence efforts, theorize the reproduction of symbolic gender violence, and show how violence might be re-conceptualized in comparative and intersectional perspectives. They show how historical, cultural and religious elements contribute to or complicate violence, how development efforts can backfire, and how actions and techniques applied by governments and NGOs can reduce or exacerbate violence.