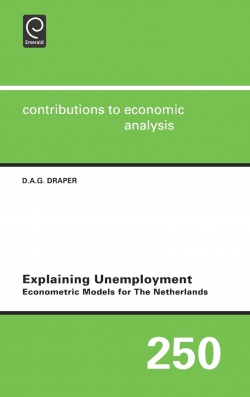 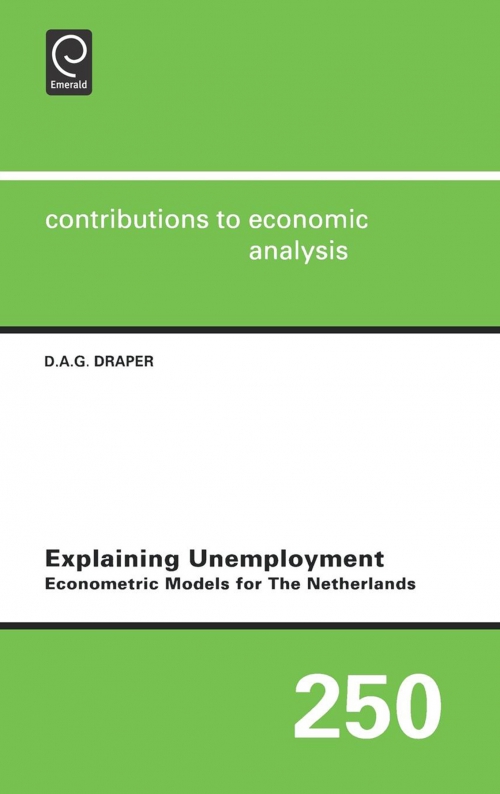 Description
Europe's notoriously high level of unemployment is one of the big puzzles of empirical macroeconomics. In recent years, the unemployment rate has fallen in The Netherlands, but the overall level in OECD Europe remains high. An investigation into why Dutch economic policy has been relatively effective could be useful for the unemployment debate in Europe. This book contributes to this investigation with its empirical analysis covering three important topics. The first part of the book investigates whether (macro) economic policies could be effective in reducing unemployment in the short run. This depends on the cause of unemployment: is it due to lack of demand for goods, or is it due to a shortage of capacity. Another question is whether macroeconomic policies can be directed to one side of the market. The high rate of unemployment among low-skilled workers is the topic of the second part of this book. How important is the impact of wage inflexibility at the lower tail of the income distribution due to institutional factors? To what extent is it caused by skill-biased technological change? A central issue is, again, how economic policy could contribute to reducing unemployment among low-skilled workers? The persistence of unemployment is investigated in the third part. Since the early eighties, Dutch policymakers have employed wage moderation as a remedy for unemployment in The Netherlands. Substantial cutbacks were made in the social security programme. This had a moderating effect on wages, which is thought to have contributed to employment growth. However, unemployment remained rather high up to 1997. Why didn't unemployment fall more quickly? To answer these questions, economists have developed different structural macroeconometric models. The Netherlands has a rich tradition in using macroeconomic models for policy analysis. This tradition originates in the work of Jan Tinbergen, Nobel laureate in economics, and the first director of CPB Netherlands Bureau for Economic Policy Analysis. This book, which builds on CPB's broad experience with macroeconomic modelling, makes an important contribution to this fine Dutch tradition.
Contents
Part 1: Which Macroeconomic Policy is Most Effective to Reduce Unemployment in the Short Run? Part 2: Why Did Unemployment Hit Low-Skilled Labour So Much Harder? Part 3: What Explains Persistent Unemployment?