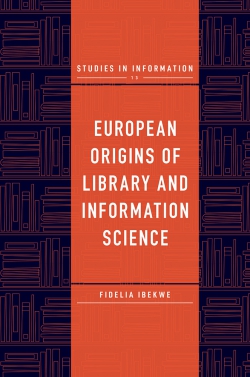 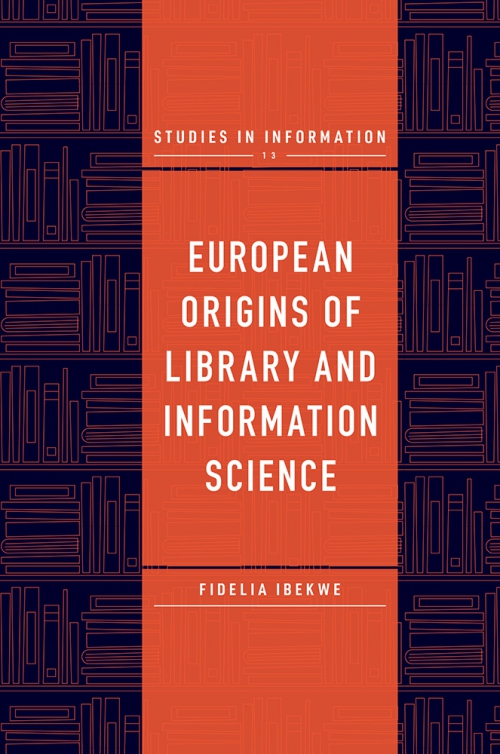 Description
Previous books on the history of Library and Information Science (LIS) have focused on single countries, particularly English speaking ones. Although some books have been written about the emergence of LIS in non-Anglophone European countries, they were published in languages other than English, which make them difficult to access for an international audience. This book bridges this gap by offering readers a cross-national history of the emergence of LIS in non-Anglophone European countries. It retraces the emergence of LIS as a higher education field of learning and inquiry in seven countries: France, Yugoslavia (current day Croatia), Denmark, Sweden, Norway, Spain and Portugal, from the first quarter of the 19th century to the last quarter of the 20th century, and identifies the pioneers, the earliest education programs in vocational library schools, and their absorption into universities from the 1970s which paved the way for the academic recognition of LIS in the last quarter of the 20th century.
This cross-country history of LIS in non-Anglophone European countries shows that, despite apparent linguistic and terminological differences, there are underlying common characteristics in the march of LIS towards academic, social and cognitive institutionalisation in these seven countries. This book is a fundamental reading for students and researchers in LIS, particularly for anyone who wishes to expand their view and understanding of LIS outside of English-speaking countries.
Contents
List of Abbreviations
Scopes and Aims of this book
1. Emergence of LIS in France: A tale of academic cohabitation and of memory loss
2. Emergence of LIS in Yugoslavia. Božo Težak’s information super-structures.
3. Emergence of LIS in Scandinavia. A tale of Nordic competition and cooperation
4. Emergence of LIS in Spain and Portugal under francophone influence
5. In search of a name and the object of a discipline: cross-fertilisation of ideas amongst European pioneers
Conclusion
Epilogue
About the author
Fidelia Ibekwe is a Full Professor of Information & Communication Sciences at the School of Journalism and Communication, Aix-Marseille University in France. She is currently researching various issues relating to the history and theoretical foundations of Information Science, the uses of Information and Communication Technologies (ICTS), and the impact of open and big data on science and on society.