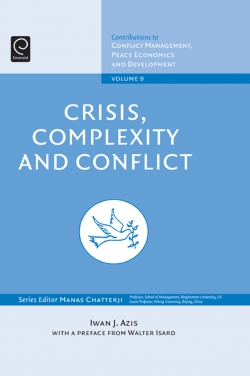 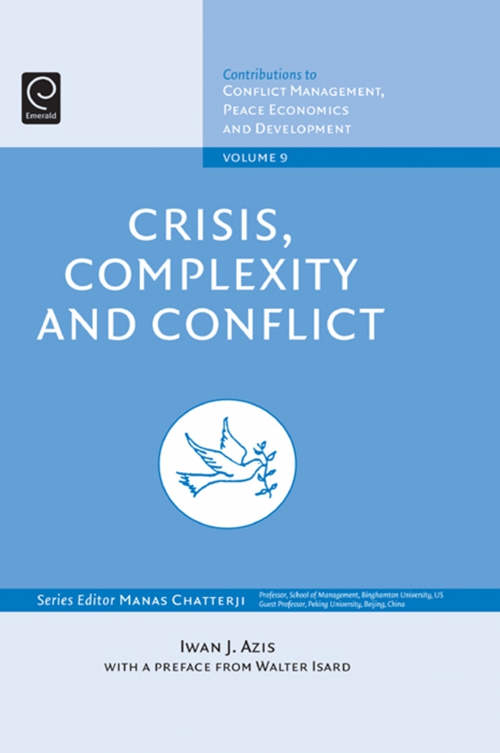 Description
Many economic issues that touch the life of millions of people are more complex than most people thought. From the U.S financial crisis to regional cooperation, from the oil price shock to climate change, policy conflicts abound. The book distills some of these conflicts and argues that understanding the nature and intensity of trade-offs is a key to resolving the conflicts. It can help improve the quality of policy debate, and remind us about what really matters. What caused the 2007/08 crisis, how could problems in a small segment of mortgage market bring down the world's largest economy, what effects an oil price surge had, and how the policy response to climate change can benefit the poor? With a better understanding about the complexity of interrelations, multiple goals that seemingly at odds in all those issues are not necessarily in conflict with each other. When conflicts are acute, reverting to the ultimate and more fundamental goals can help resolve the problem. What alternative systems to explore (e.g., with regulatory rules and incentive system that minimizes mismanagement and greed), and which segments of society to focus on (e.g., the poor in developing countries) are among key attributes in such fundamental goals. The book provides enlightening glimpse of complexity in many policy conflicts.
Contents
Acknowledgment. Foreword. Chapter 1 Introduction. Chapter 2 global imbalances. Chapter 3 Financial crisis. Chapter 4 Regional financial arrangement. Chapter 5 Oil price increase. Chapter 6 Mitigating climate change. Chapter 7 Lessons and conclusions. References. Index. Contributions to Conflict Management, Peace Economics and Development Volume 9. Crisis, Complexity and Conflict. Copyright page. List of Tables. List of Figures. Preface.