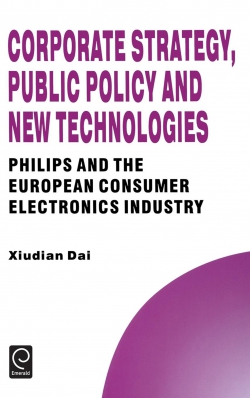 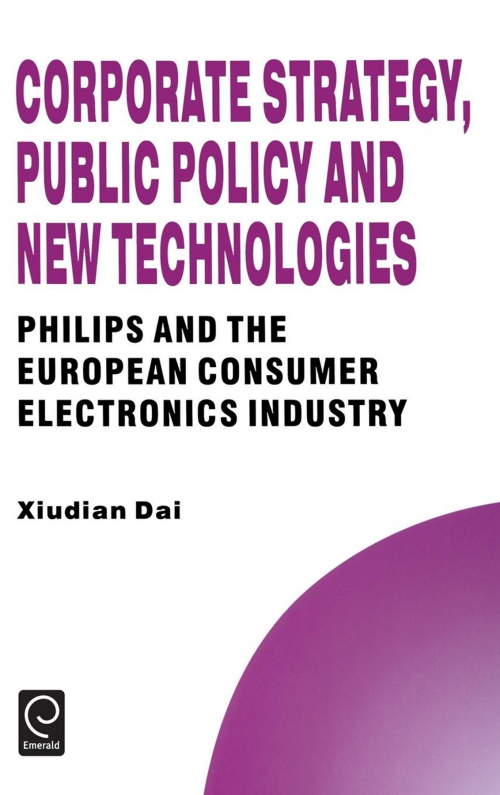 Description
Based on in-depth study of the electronics giant Philips, "Corporate Strategy, Public Policy and New Technologies" examines the key factors which have determined the success or failure of new technologies and the global competitiveness of firms within a major European consumer industry. Drawing on the insights gained from intensive empirical research into the company's growth, structure and competitive strategy, the book traces the reciprocal influences of Philips and of European Community policymaking on each other and on the development of the industry since the 1970s. The core of the book focuses on detailed case studies of three major technological initiatives, and analyses the reasons for their success or failure: the European VCR (Video Cassette Recorder) industry and Philips' VCR 2000 format; Philips and the development of the European HDTV (High Definition Television) system; and Philips' CD-i (Compact Disc-interactive) project. All three studies raise important issues of competition, collaboration, technology and the role of public policy, with a firm theoretical grounding in the most relevant and up-to-date academic research. In addition to providing an instructive analysis of the performance of an industry at the levels of the firm, the state and the European Community, the book emphasises that the strategies and policies discussed were adopted largely in response to the global challenge from the USA and, above all, Japan.
Contents
Introduction. Technical change and the competitiveness of firms: corporate strategies and public policy. Philips' history: from family business to the operation of a multinational enterprise. Competition and collaboration in the European VCR industry: Philips and the V2000 system. European competitiveness and Philips' restructuring. Revitalising the European consumer electronics industry: Philips and the development of HDTV. The digital revolution and policy changes in Europe in the 1990s. Multimedia development and Philips' global strategy. Conclusions.