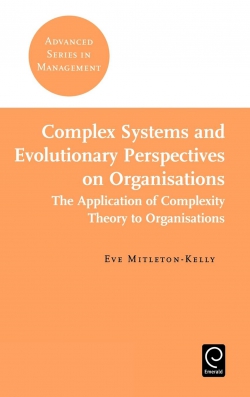 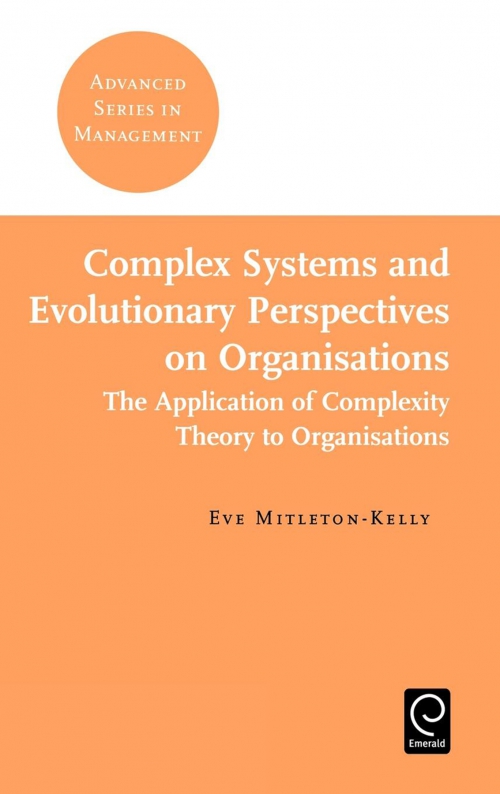 Description
In January 1995, the first Complexity Seminar was held at the London School of Economics, in the UK. This was quite a momentous occasion as it proved to be the turning point for the series of seminars, which had started in December 1992. That seminar and those that followed it, had a profound effect on the research interests of Eve Mitleton-Kelly, the initiator and organiser of the series and editor of this volume, and thus laid the foundation for what became the LSE Complexity Research Programme, which proceeded to win several research awards for collaborative projects with companies. But the series also provided the material for this book. Earlier versions of the papers selected for this volume were first given at the LSE Complexity Seminar series. The seminar series, focussed primarily on the application of the theories of complexity to organisations - an area of study which was quite new to UK businesses and academics; it slowly helped to disseminate these ideas and today, there is a proliferation of networks and seminar series throughout the UK on complexity; a strong and active academic community studying complexity in different disciplines and a growing number of organisations, experimenting with these revolutionary ideas and putting them into practice. The 14 international authors in this volume reflect this interest in 10 chapters that range from the very practical application of the theory to more philosophical reflections on its nature and applicability. They do not all agree with each other, but since diversity and variety is at the heart of complexity they each provide a strand of an intertwined whole, which will enrich and deepen our understanding. In an environment of increasing uncertainty and ambiguity it is necessary to learn how to hold, in tension, disparate or even contradictory views, without undue stress. The world is not a simple dyadic black or white entity, but a rich multi-coloured and many-hued ensemble, each strand or perspective contributing to an intricate and inter-related n-dimensional whole.
Contents
Introduction. Essentials of Complexity Theory for Organization Studies. Complexity Perspectives on Organizational Processes. Implications of Complexity Theory for Management Processes. Philosophical Issues in Applying Complexity Theory to Organizations.