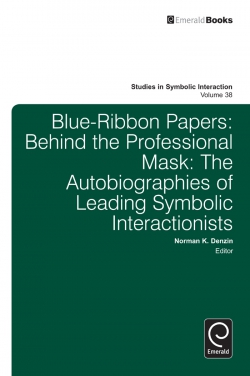 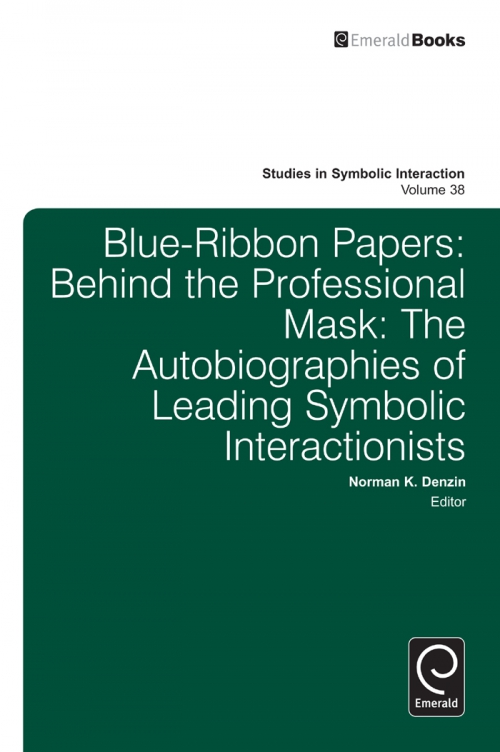 Description
"Volume 38 of Studies in Symbolic Interaction" is devoted exclusively to the "Blue Ribbon Papers Series", which is under the intellectual leadership of Lonnie Athens. In this issue, Athens presents the autobiographies of scholars who have made significant contributions to symbolic interactionist approach over the 20th and 21st centuries, including David Altheide, Paul Atkinson, Kathy Chamaraz, Adele Clarke, Gary Cook, Carolyn Ellis, Martyn Hammersley, John Johnson, Joseph Kotarba, and Laurel Richardson. The contributors were all asked to address the question of how they got into their particular fields of study and later became interactionist? They were also prodded to reveal "who is the person behind the professional mask" by describing why and how they changed over the intellectual journeys that they took in becoming some of the best known and well-respected advocates of the symbolic-interactionist's approach in America and Great Britain. These autobiographic reflections and revelations not only shatter the popular stereotype of academics, but also the stereotype of scholars who subscribe to viewpoint of symbolic interactionism.
Contents
List of Contributors. The Self-Revelations of 20th and 21st Century Interactionists: Breaking the “Academic Mold”. Late Innings: Reflections on an Academic Game. An Accidental Anthropologist, a Sceptical Sociologist, a Reluctant Methodologist. Reflections on a Sociological Journey. Turning Points and Trajectories in a Late-Blooming Career. Becoming a Mead Scholar: Recalling my Intellectual Journey. Revisioning an Ethnographic Life: Integrating a Communicative Heart with a Sociological Eye. Am I now, or have I ever been, a Symbolic Interactionist? Autobiographical Reflections. This Really isn’t About me: Reflections on an Intellectual and Activist Path. My Life as a Sociologist and an Interactionist. My Story and I’m Sticking to it – Until I Revise it. Blue-Ribbon Papers: Behind the Professional Mask: The Autobiographies of Leading Symbolic Interactionists. Studies in symbolic interaction. Studies in symbolic interaction. Copyright page.