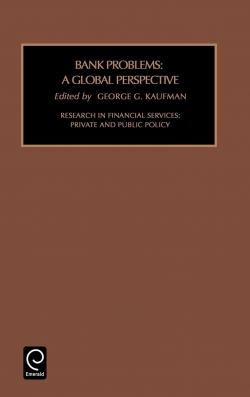 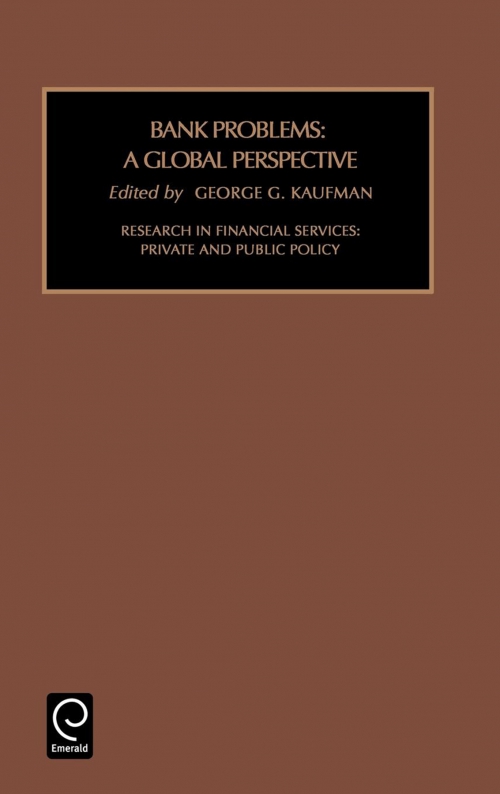 Description
The papers in this volume were presented at three invited sessions at the annual meetings of the Western Economic Association in San Diego, California on July 8-10, 1999. The comments by delegates were also presented at that time and are included in the volume. The theme of the sessions was "Bank Problems: A Global Perspective." As has been well documented in previous volumes in this series, serious banking problems have plagued the large majority of countries globally be they industrial, emerging or transition economies. The problems arose because of both market failures and regulatory or government policy failures. The costs of these problems in terms of reduction in real output, misallocations of both real and financial resources, and transfer payments and cross-subsidies, particularly from taxpayers to protected stakeholders in failed banks, have been large and burdensome. Thus, a better understanding of the causes of the problems in both the private and government sectors and their potential solutions is a prerequisite for avoiding, or at least minimizing repetitions in the future. The papers in this volume contribute to this effort and add to our storehouse of knowledge. The emphasis on global in the title is reinforced by including papers by authors from Italy, Spain, and the United Kingdom, as well as the United States.
Contents
List of contributors. Introduction (G.G. Kaufman). PART I: Current Banking Problems in Japan (M.J.B. Hall). Forecasting bank fragility: the evidence from Italy (S. Laviola, P. Marullo-Reedtz and M. Trapanese). Comment (B. Shull). PART II: Bending the Paradigm: How Brazil Got Itself Into A Currency Crisis and Out (W.C. Gruben, J.H. Welch). Clearing the decks (A. De Juan). Latin America, Asia and Russia: have the lessons been learned? (W.F. Todd). Comment (M.D. Bordo). PART III: Announcements of Asset-Quality Problems in Commercial Real Estate Portfolios: Market Valuation and Contagion Among Depository Institutions (J.P. Ballou, E. Brewer III and W.E. Jackson III). Banking crises: analysis and consequences (B.E. Gup, P.F. Bartholomew). The response of banks to regulatory enforcement: the community reinvestment act (D. Dahl, D.D. Evanoff and M.F. Spivey). Comment (M. Courchane).