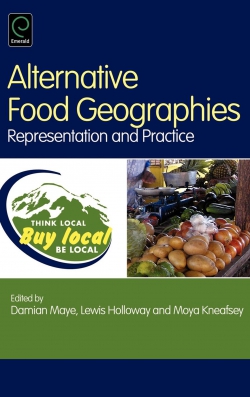 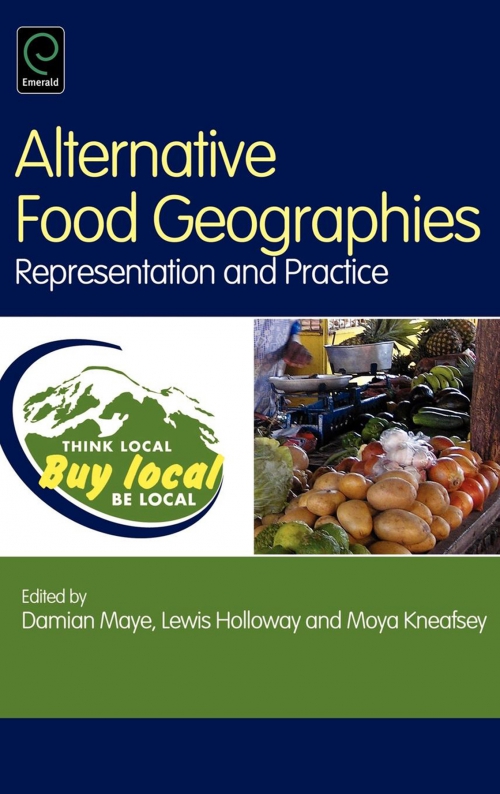 Description
Since the late 1990s, agro-food researchers have identified attempts to re-configure food provision around more ethically sound, economically and ecologically sustainable relationships between food producers, processors and consumers. Largely in the context of developed market economies, notions of relocalization and the quality turn have figured prominently in discussions about these alternative food geographies. Emerging empirical research, however, is now challenging some of the assumptions embedded within such discussions. This book critically reflects on the great diversity of debates and practices surrounding efforts to reform contemporary food provision in different places and spaces. The book is organized into three parts. Following a contextual introduction written by the editors, Part One focuses on theoretical and conceptual issues/debates, especially in relation to power, representations and discourses of the alternative. In other words, how, where and why is the term alternative deployed? Part Two considers the relationship between public policy and alternative food projects, with case studies that examine some of the ways institutions enroll, represent, support and, in some instances, impede the development of certain forms of alternative food provision. Part Three addresses perspectives and practices from different actors and spaces in the food chain, including producers, retailers, consumers and local communities. Going beyond the usual focus on the global north, the book considers the relevance of debates about alternative food networks to the global south. It includes empirically-rich case studies from Europe, North and South America, Australia and Africa, which collectively emphasize the variety of representations and practices involved in constructing alternative food geographies. It addresses concepts and debates, public policy, and alternative production.