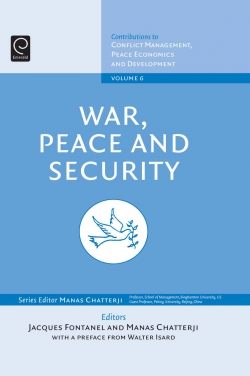 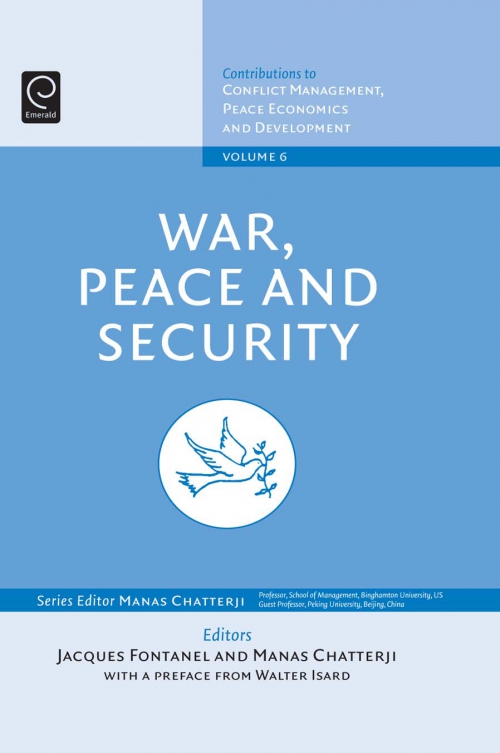 Description
Although all religions and cultures preach the gospel and virtues of peace, the history of mankind is the history of war and peace; millions have perished in international and domestic conflicts, and many wars have been fought on behalf of those same religions and people who call for peace around the world. During the 20th century, at the height of human civilization, we have seen two world wars and many devastating region conflicts. Although the last two decades have seen a prevalence of domestic, rather than international conflict, these have been as vicious and as destructive as any other war. Further, we are still facing the threat of nuclear confrontation, and a new kind of war - the war on terror - is also taking place.Although there is widespread desire for peace, there is no sustained advocacy of it by our political and cultural leaders. Citizens the world over have become more insecure because of international and domestic conflicts, genocide, terrorism, drug and criminal activities, weapons of mass destruction, pandemic threats of infectious diseases like Aids and HIV, natural disasters, poverty, resource constraints, climate change, threats to the international financial system, and much else. All these are interrelated at some level. In the name of international and domestic security, billions of dollars are wasted on unproductive military spending in both developed and developing countries, when millions are starving and living without basic human needs.This book contains a number of original articles relating to military spending, military industrial establishments, peace keeping, terrorism, environmental security and democratic peace, prepared by leading scholars in the field. Since we are living in a globalized world, global security rather than national security is the relevant issue. Global security must be consistent with and complimentary to a basic human security, which preserves freedom from threats to people's rights and safety. Because peace is not just the absence of violence. It is related to all the above issues - the socio-economic, political and physical environment of the world. Making this clear is the focus of the book.
Contents
Introduction: The controversial economic question of peace and war. Peace, war and international security: economic theories. International security, defence economics and the powers of nations. Global security and human security. The economic reorganization of the military sector at the beginning of the twenty-first century. The evolution and future of European defence firms. Defense-industrial establishment of Russia. The determinants of military expenditures. Analyzing dependencies in geo-economics and geo-politics. The economics of terrorism. Economics of UN peacekeeping operations. The gender approach in institutional responses to conflict. Political economy of the humanitarian actions. Economic intelligence and national security. International security and sustainable development. Securing the environment and securing states. Does the European defence burden-sharing matter?. Race versus culture in politics and war: implications for Africa. Dedication. Preface. Foreword. List of Contributors. Conflict management, peace economics and development. War, peace and security. Copyright page. Subject Index.