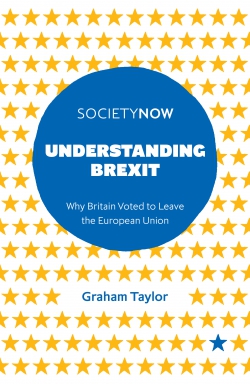 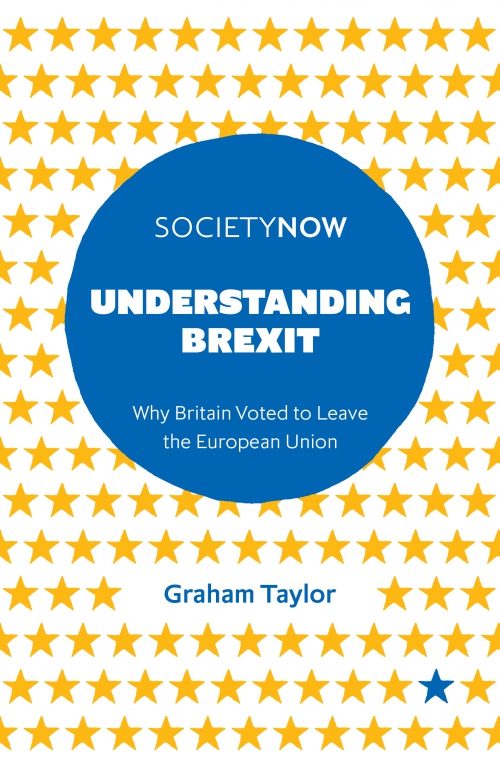 Understanding Brexit: Why Britain Voted to Leave the European Union

Graham Taylor
University of the West of England, UK

Description
On 23rd June 2016 the United Kingdom shocked the world by voting to leave the European Union. In this clear and concise book, Graham Taylor argues that the result is the most visible tip of an iceberg of social change that has been decades in the making. Hidden from view are a matrix of economic, socio-cultural and political dynamics that have wrought fundamental changes to the British state and society and the relationship between the UK and the rest of the world. These dynamics include the development of an increasingly financialized economy, de-industrialization and an increasing polarization of power and wealth, the resurgence of nationalism and sub-nationalisms and the realignment of electoral politics and emergence of political populism.
This book highlights the historical and multifaceted nature of Brexit and its significance for Britain’s future, providing a rigorous and forensic analysis of the most dramatic event to confront contemporary British society since the Second World War.
Contents
Acknowledgements
Abbreviations
Chapter One: Introduction: Brexit means Brexit! Or does it?
Chapter Two: Reluctant Europeans? An Economic History of European Integration in the UK
Chapter Three: Two Tribes? The Winners and Losers of European Integration
Chapter Four: New Political Alignments? The making of a Pro-Brexit Electoral Coalition
Chapter Five: Post-Brexit Trajectories
Bibliography
Index
About the author
Graham Taylor is Associate Professor of Sociology at the University of the West of England, UK. He has published widely on political sociology, globalization and labour studies and is the author of The New Political Sociology: Power, Ideology and Identity in an Age of Complexity, The Crisis of Social Democratic Trade Unionism in Western Europe: Prospects for Alternatives (with Andrew Mathers and Martin Upchurch, 2009) and Globalization, Modernity and Social Change: Hotspots of Transition (with Jörg Dürrschmidt; 2007).