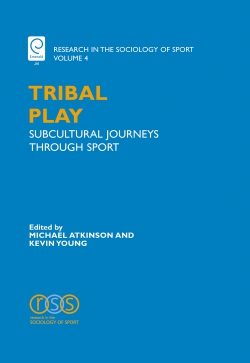 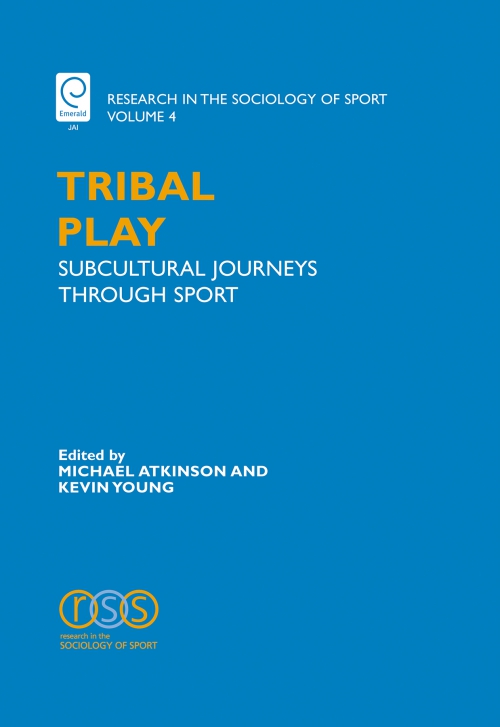 Description
Traceable as far back as the work of the path-breaking Chicago School of Sociology in the 1920s and 1930s, subculture and counterculture have long been conceptual staples of the discipline. Implemented originally to designate and describe smaller, often deviant or delinquent, groups within larger social communities, the terms gained pace in their use in mid-twentieth century criminological research, and especially with the development of Cultural Studies in the United Kingdom in the 1970s, where they became widely used to describe processes of social class-based opposition, resistance and protest. More recently, sociologists have moved beyond a strict conformity-resistance model in accounting for the behaviour of sub-communities that coalesce around particular values, behaviours, or preferences.Indeed, contemporary sociological research has raised the possibility that the term subculture in particular may have entirely outgrown its usefulness. While the term counterculture has also languished, there is no doubt that the sorts of social groups to which these terms have historically referred are more extensive and colourful than ever. Certainly this is the case in sport. Put simply, all societies are replete with their own versions of Tribal Play which encompass and represent wider social patterns, processes, and struggles.This volume is a collection of 16 readings on aspects of sub-community life in sport that showcases the breadth and depth of sport subcultural research by a group of international scholars representing varied theoretical and methodological orientations. Some of the sport communities examined include soccer hooligans, endurance athletes, disabled athletes, environmentally conscious surfers, and X-Games participants.This fourth volume in the "Research in the Sociology of Sport" series is edited by two sociologists whose academic training, research and teaching span three of the subdisciplines in which the concepts of subculture and counterculture have been most avidly used and critically tested (Criminology/Youth/Sport), and whose subcultural ventures both in sport and as sociologists are extensive. Michael Atkinson is Senior Lecturer in the School of Sport and Exercise Sciences at Loughborough University in the UK, and Kevin Young is Professor of Sociology at the University of Calgary, Canada.