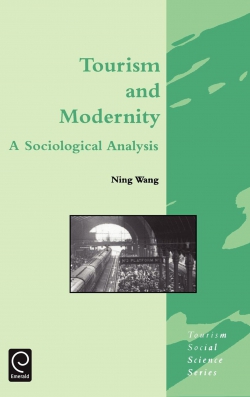 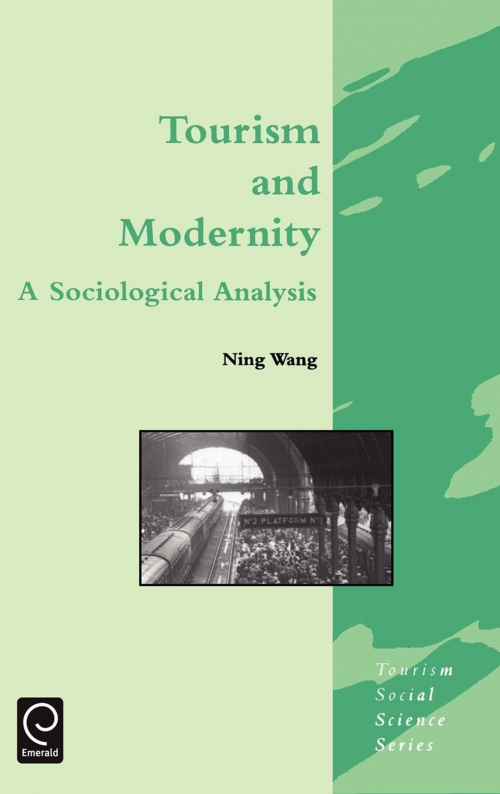 Description
In western society it is taken for granted that tourism is a necessary element of contemporary lifestyle, but while many people recognize its importance, they are usually more concerned with its contribution to the economy than with its social, cultural, and political significance. As a social action, tourism is at least partly based on the appeal of distance in time, space, and culture, which offers people the opportunity to question conditions they take for granted, and, by distancing themselves from everyday life, to re-examine the meaning of their lives. Within a traditional society, however, the action of distancing from normality is usually negatively sanctioned. By contrast, under modernity people mostly have the necessary resources to transcend the everyday world through experiences which are at a distance from their daily lives. Tourism thus has much to do with the conditions and consequences of modernity and is, in short, an indicator of the ambivalence of modernity. It is from this perspective that this book attempts to broaden the established line of enquiry into the relationship between tourism and modernity. The book is divided into three parts. Part 1 contextualizes tourism in terms of the relationship between Logos-modernity and Eros-modernity. Part 2 then deals with the relationship between modernity and the motivations and experiences of tourists. Finally, Part 3 focuses on the conditions of modernity that lure tourists towards leisure and pleasure travel.
Contents
Preface. Introduction. Part 1: Contextualizing Tourism. Logos-modernity, eros-modernity and tourism. Part 2: Modernity, Tourism and Motivations. Modernity and the tourism of authenticity. Modernity and nature tourism. Modernity and holiday-making. Modernity and international tourism. Part 3: Modernity, Seduction and Tourism. The lure of images. The lure of discourse. The lure of consumption. The lure of sign value. Conclusion. References. Author index. Subject index.