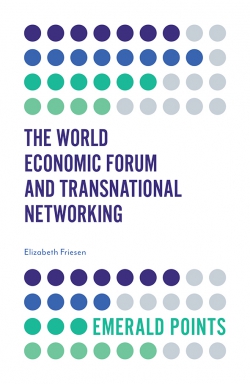 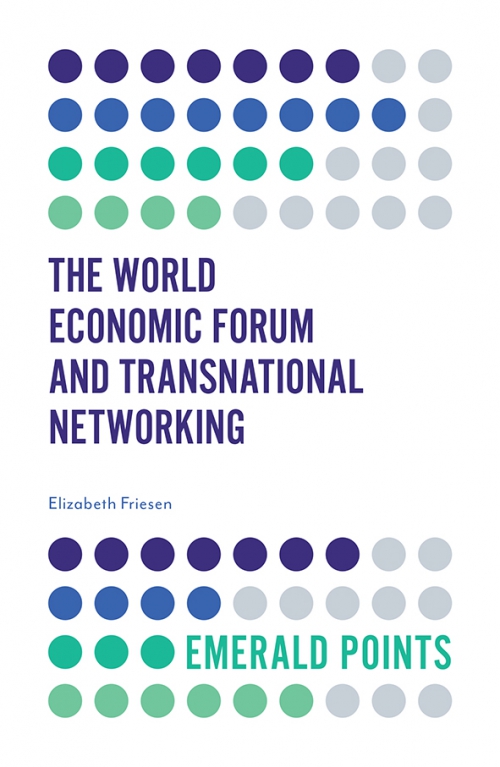 Description
In recent years new political actors, drawing on innovative sources of power and legitimacy, have become increasingly influential in world politics. Traditional international politics is being supplemented by non-state actors, organizations, and networks.
The World Economic Forum and Transnational Networking presents an informative investigation of the WEF as a political actor and important part of transnational civil society. Drawing upon extensive original research, Frisen analyzes the surprising role the WEF has played in international processes such as the campaign for the cancellation of third world debt, a campaign which culminated in the adoption of the Multilateral Debt Relief Initiative at the G8 in 2005. Her findings provoke even wider questions about the role and influence of other non-state organizations and about transnational politics, questions that are particularly pressing at a time when the norms and formal institutional structures of the liberal international order appear to be eroding.
Theoretically rigorous, empirically sound, and engagingly written, this book is essential reading not only for researchers and students within international political economy, but also for practitioners within transnational organizations and transnational civil society campaigns.
Contents
Chapter 1. Introduction
Chapter 2. Organization and Activities
Chapter 3. How the World Economic Forum became a Transnational Political Actor
Chapter 4. Transnational Politics in Practice
Chapter 5. Conclusion
About the author
Elizabeth Friesen is an Adjunct Research Professor and Instructor in the Department of Political Science at Carleton University, Canada. She holds a PhD in Political Science from Carleton University. And is the author of Challenging Global Finance: Civil Society and Transnational Networks (2012).