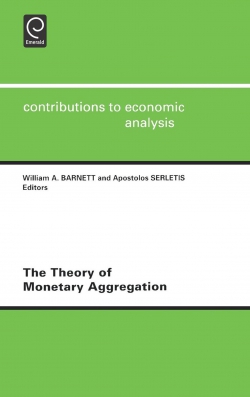 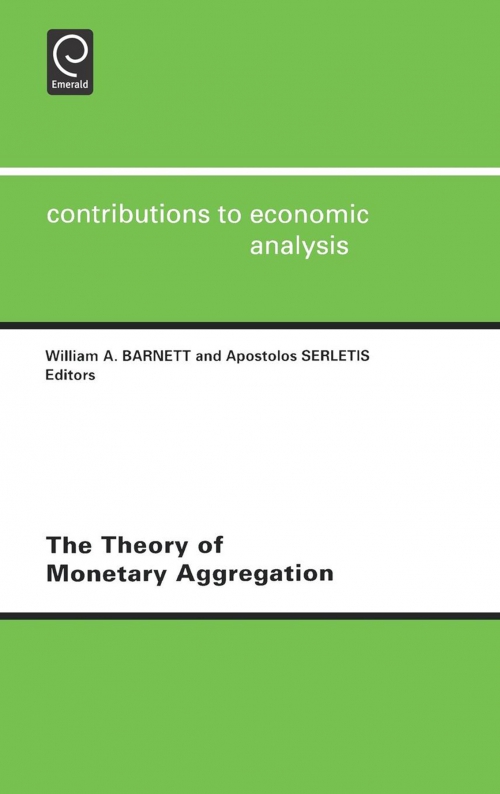 The Theory of Monetary Aggregation Vol: 245