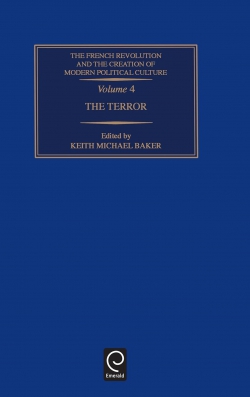 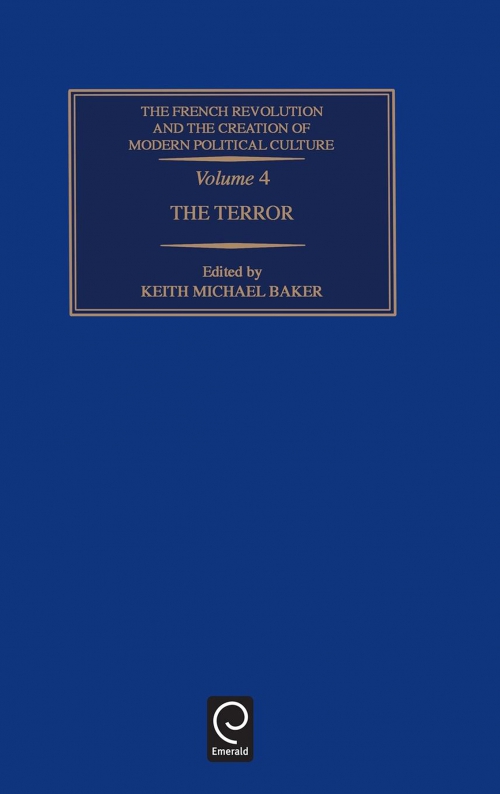 Description
The problem of the Terror lies at the heart of any reflection upon the French Revolution and its implications for modern political culture. Contemporaries sought to grasp its meaning immediately after the fact as they struggled to explain an experience which seemed to defy the Revolution's fundamental assumption: that rational human intentions could erase the arbitrariness of history and institute a transparent social order. Since then, historians and philosophers have not ceased to ponder what Benjamin Constant called "that inexplicable delirium known as the reign of the Terror. "For some, the Terror deviated from the rights of man only to preserve them: it was a system of revolutionary government dictated by circumstances that threatened the very existence of the infant French Republic. For others, it revealed a dynamic inherent in the Revolution from the start: a dynamic unleashed by the very effort to refashion society in the light of human reason. For still others, it was a symptom of the fact that the promised transformation of society was still incomplete - and a model for any future revolution that would complete it. This volume has been designed to bring together contributions by representatives of a wide range of historiographical approaches to the French Revolution. It seeks, in the wake of the heated historical debates of recent years, to reopen old questions and to formulate new ones, to suggest how the problem of understanding the Terror is being approached, or might be approached, two hundred years after the event. In a century more than ever aware of the fragility of the boundaries between citizenship and victimization, the topic retains its challenge for historical comprehension - and its profound relevance to the enduring question of the nature and conditions of democracy. Now volume 4 is published. Drawing clear inspiration from the earlier highly acclaimed volumes, Professor Baker has now edited a supplementary volume. It has as its aim to advance, by focusing more precisely on the period of the Terror, the explanation of the nature and implications of the political culture of the French Revolution the early volumes initiated.
Contents
Aknowledgements. Abbreviations. Introduction. Approaching the Terror. Terror and Violence. Modes of Adherence, Modes of Resistance. Terror as Social Program. Terror and Democracy. Epilogue.