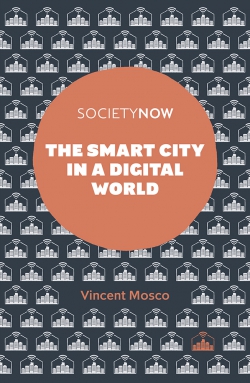 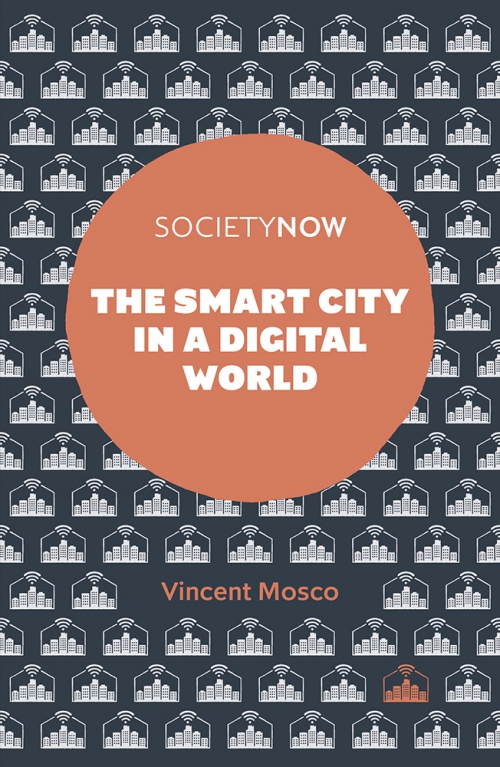 The Smart City in a Digital World

Description
What makes a city smart? The Smart City in a Digital World takes on this question by describing, challenging, and offering democratic alternatives to the view that the answer begins and ends with technology. In the wake of the 2008 global financial meltdown, corporations converged on cities around the world to sell technology, harvest valuable data, and deepen the private governance of urban life. They partnered with governments to promise what on the surface look like unalloyed benefits to city dwellers: safer streets, cleaner air, more efficient transportation, instant communication for all, and algorithms that take governance out of the hands of flawed human beings. Another story lies beneath that surface. Technology-driven smart cities deepen surveillance, shift urban governance to private companies, shrink democracy, create a hacker’s paradise, and hasten the coming of catastrophic climate change.
The Smart City insists that people make cities smart, that human governance still matters, and that genuinely intelligent cities start with a vibrant democracy, a commitment to public space, and to citizen control over technology. To make this happen, we need to understand the technologies, the organizations, and the mythologies that power the global smart cities movement, as well as the growing resistance to the technology-driven city. Drawing on case studies from around the world that document the redevelopment of old cities and the creation of entirely new ones, The Smart City provides an essential guide to the future of urban life in a digital world.
Contents
Chapter 1. The World is Urban
Chapter 2. How to Think About Smart Cities
Chapter 3. City of Technology: Where the Streets are Paved with Data
Chapter 4. Who Governs? State-driven Smart Cities
Chapter 5. Who Governs? Private Smart Cities
Chapter 6. Who Governs? Citizens
Chapter 7. The Urban Imaginary: Myths and Markets
Chapter 8. Whose Smart City?
About the author
Vincent Mosco is Professor Emeritus, Queen's University, Canada where he held the Canada Research Chair in Communication and Society. He is also Distinguished Professor, New Media Centre, School of Journalism and Communication, Fudan University, Shanghai. Dr. Mosco is author or editor of 26 books and over 200 articles and book chapters on communication, technology, and society including The Digital Sublime, The Political Economy of Communication, To the Cloud: Big Data in a Turbulent World and Becoming Digital: Toward a Post-Internet Society.
Reviews
'This is an insightful, informative book that takes a critical, informed look into a technology-driven development from a social sense perspective.' - Bob Emmerson, IoT Now Transport'The Smart City in a Digital World is already a classic book summarizing and adapting Vincent Mosco’s thinking to the new mythology of contemporary societies: smart cities. The smartness of our cities is not made by people, but by technologies. The smartness is an obliged future all the cities should aim for. The smartness is a political idea created by a mix of business interests, surveillance capitalism, and neoliberism. Smart cities are, at the end, another mythology brought by digitalization with strong effects on the ways humans live together in big cities. But another way is possible and Mosco, in the last pages, proposes a manifesto for the smart cities, placing humans at the center of them.' - Prof. dr. Gabriele Balbi, Associate Professor in Media Studies, USI Università della Svizzera italiana“This is a book that challenges the current excitement about ‘smart cities’, a buzzword that Vincent Mosco critically dissects as another of the ‘sublime visions’, like ‘garden cities’ and ‘postmodern cities’, that continually resurface as urban mythologies… an important source for urban studies and communications scholars as well as urban planners, technology students, sociologists and political economists and others concerned about the future of cities as spaces for people and not just for private profit.” - Gerald Sussman, International Journal of Urban and Regional Research