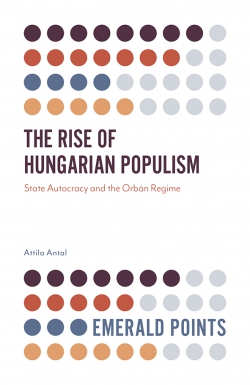 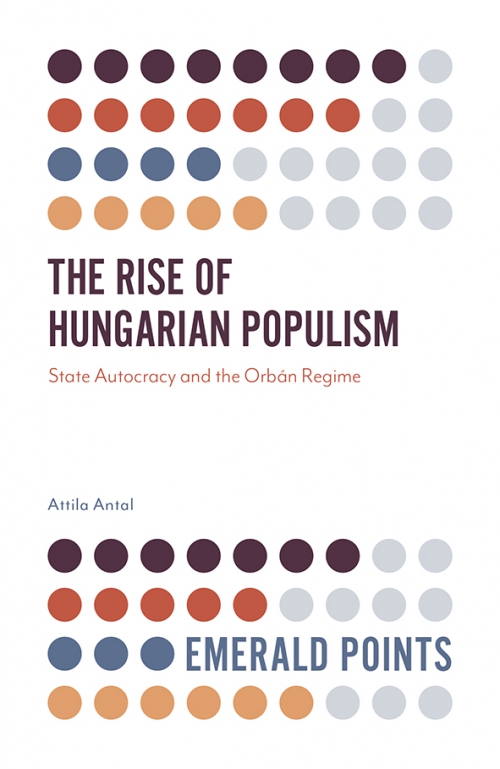 The Rise of Hungarian Populism: State Autocracy and the Orbán Regime

Description
Under the tenure of Prime Minister Viktor Orbán, the political system in Hungary has moved significantly in an autocratic direction, yet there is a lack of research explaining the historical context, political landscape and drive behind this shift.
This book offers a deep historical and theoretical investigation into how this authoritarian, populist regime has evolved. Backlash from globalization in the 21st century, dissatisfaction with the European Union and international fiscal institutions have created a situation in which Orban’s regime is able to thrive. New kinds of autocracy cannot be properly understood without a thorough analysis of Eastern Europe’s development in the 20th century and the neoliberal agenda before and after the regime changes. There is a major oversight in the contemporary literature regarding the historical and theoretical origins of right-wing authoritarian populism in Hungary.
This book explores the main factors behind the Orbán regime including the country’s authoritarian populist past, the charismatic charm of populist leaders, and cooperation between neoliberal and state autocracy. By providing a thoroughly researched historical narrative and offering an alternative critique of right-wing populism, this text will prove invaluable for researchers seeking to understand Eastern European history and politics, as well as populism, authoritarianism and neoliberalism more broadly.
Contents
Chapter 1. Theory of Authoritarian Populism and Neoliberalism
Chapter 2. The Origins of Authoritarian Populism in Hungary
Chapter 3. The Orbán’s Regime: Neoliberal and Authoritarian Populist Backlash
Chapter 4. Conclusion: A War Between Law and Politics
About the author
Attila Antal is Senior Lecturer at Eötvös Loránd University, Hungary He is a coordinator at the Social Theory Research Group at the Institute of Political History. His research focuses on the political theory of populism, social and critical theory, theory of democracy, green political thought, ecological Marxism, constitutionalism and political history.