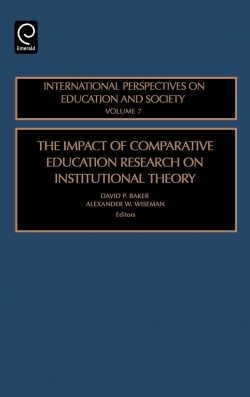 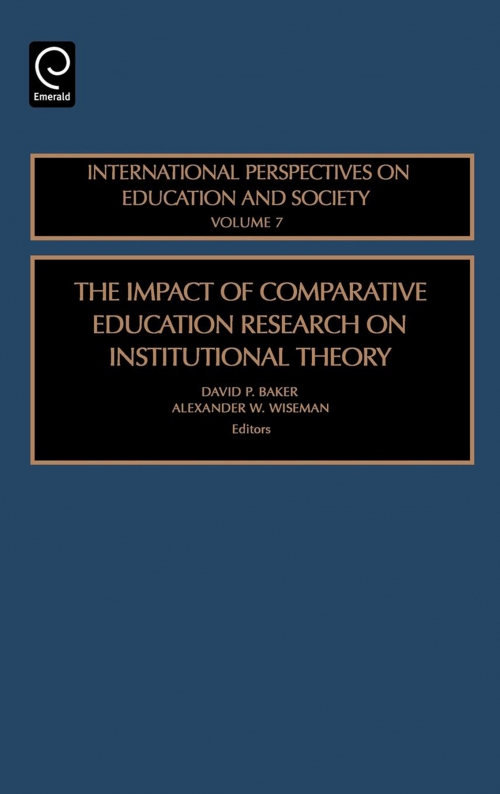 The Impact of Comparative Education Research on Institutional Theory Vol: 7