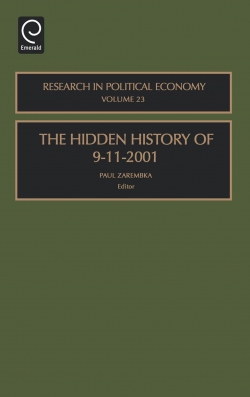 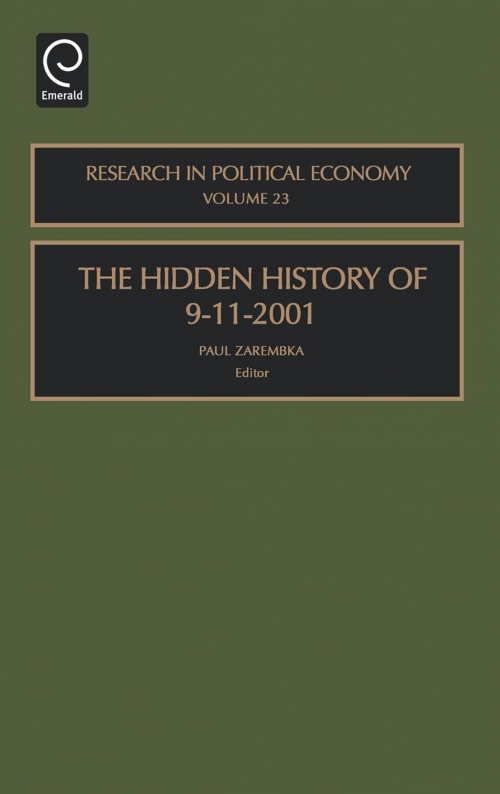 Description
This important volume brings together rigorous scholarship on the events of 9-11-2001, and assesses whether the truth has been told by the U.S. government. The lead chapter shows that eleven of FBI-named Arabic hijackers could not have been on the planes, while the Dulles airport videotape - essentially being the case that hijackers boarded flights - has very serious authentication problems. The next three chapters examine insider trading beforehand and the 9-11 flights themselves, then the evidence - based partly upon newly-released reports of more than 500 firefighters - permitting a conclusion that three buildings in the WTC complex were brought down by demolition, followed by discussion of scheduled military drills which confused standard operating procedures, and concluding with a surprising connection to the death of Senator Wellstone, leading critique of the Bush administration. The third part opens with a chapter examining the connection between Al-Qaeda and Western covert operations, showing how Al-Qaeda is inseparably connected to the latter. The following chapter shows that Machiavellian state terrorism is rather common and not at all unlikely for 9-11, while the following examines how the 9-11 Commission wrote its own history, rather than reporting and analyzing true history. The rise of Islamophobia as an ideological force to sustain U.S. imperialism is then introduced. The final chapter, while not explicit, offers a possible connection to the process of undermining pensions in the U.K. The volume can be seen as a definitive, scholarly explanation of 9-11 as a world-changing event.
Contents
1. Foreword by P. Zarembka Part i: hijackers -- who were they? 2. What we now know about the alleged 9-11 hijackers (J Kolar). Part ii: the morning of 9-11-2001 3. Initiation of the 9-11 operation, with evidence of insider trading beforehand (P. Zarembka). 4. The destruction of the World Trade Center: why the official account cannot be true (D.R. Griffin). 5. The military drills on 9-11: 'bizarre coincidence' or something else? (F. Arrows, A. don Jacobs). Part iii: the context of 9-11-2001 and meaning for the future 6. Terrorism and statecraft: al-qaeda and western covert operations after the cold war (N.M. Ahmed). 7. September 11 as 'Machiavellian state terrorism' (D. Macgregor). 8. Making history: the compromised 9-11 commission (B. Sacks). 9. Islamophobia and the 'war on terror': the continuing pretext for U.S. imperial conquest (D. Ralph) Part iv: Drawing a connection: undermining pensions The UK pension system: the betrayal by new labour in its neoliberal global context (J. Morgan)