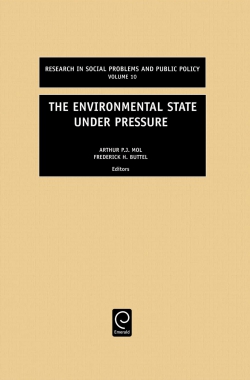 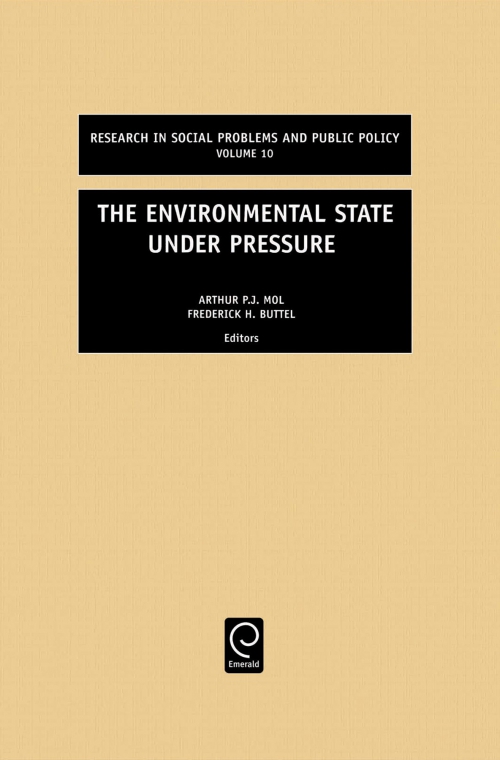 The Environmental State Under Pressure Vol: 10

Description
For a long time in industrialized countries the state occupied a comfortable and unquestioned position in dealing with environmental problems. Since the 1960s we have witnessed the rather smooth institutionalization of environmental tasks in state policies and politics, leading to the emergence of the "environmental state". In the 1980s, the ideologies of deregulation and privatization formed the start of the debate on the environmental state and the 1990s left the debate facing new challenges. First, the debate became broader and more sophisticated, moving away from simple deregulation and privatization arguments and toward the issue of political modernization and reinventing government. Second, in addition to the ongoing debate on the environmental state within national boundaries, the processes of and political debates on globalization led to new challenges in the viability of the (nationally ordered) environmental-regulatory state. Third, the debate widened geographically, from Europe and the North American continent to the central and East-European countries undergoing transition away from centrally planned economies with all-dominating states, and to states in the so-called South. Various analytical frameworks and social theories are now being applied to understanding and evaluating the nature of these social processes, transformations and continuities related to the environmental state. This text provides a thorough examination of these issues with particular emphasis on the treadmill-of-production and the ecological modernization perspectives. The volume draws upon case studies and evidence from environmental states in the North American continent, Western Europe, Africa, Southeast and East Asia and Central and Eastern Europe.
Contents
Conceptualizing and Theorizing the Environmental State. North American and European Environmental States. Environmental States and Development Processes in the South. Comparative Perspectives on Transitional Post-Socialist Environmental States.