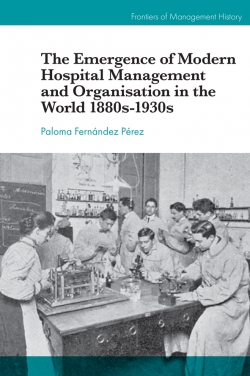 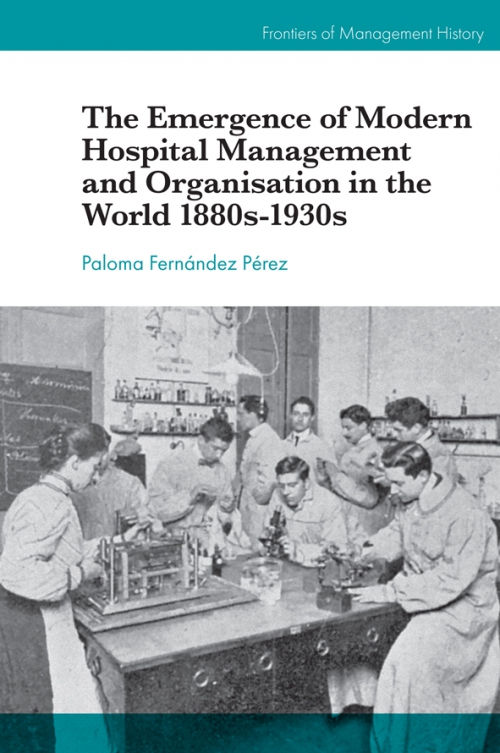 Description
The Emergence of Modern Hospital Management and Organisation in the World 1880s-1930s uses a range of empirical evidences and case studies drawn from previously unpublished archival sources to offer one of the first international comparative studies on the transformation and modernization of hospital management globally, a century ago.
Focusing in the key years between the 1880s and the 1930s, when millions of people crossed the globe and created new large health care needs in the largest cities of the world, Paloma Fernández-Pérez analyzes core themes from a business history perspective, like organization, ownership and the professionalization of management, to reach a new understanding about the history of modern large scale healthcare institutions from the United States to China, with particular attention to Spain.
The book analyses how varying institutional factors, as well as specific national elements, have influenced the application of Taylorist ideas about standardization, efficiency, and productivity, to large scale hospitals. It also demonstrates the complexities in the dissemination of Taylorist styles of management in large hospitals in the world, by presenting the diversity of situations and how they depended not just on national differences but also on the balance of power of interest groups in private and public hospitals.
Contents
Chapter 1. Health Spending and Hospitals in the World in a Long Term Perspective
Chapter 2. New Hospitals and New Ideas for the Management of Large Hospitals in Western Europe (1880s-1930s)
Chapter 3. New Ideas in Hospital Organization in the United States of America: war needs, industrial organization, philanthropy, and the new scientific medicine
Chapter 4. New Hospital Organization in Russia and Asia. Between Capitalism, Communism, and Imperialism
Chapter 5. Latin America. Between Local Innovation and the Influence of Colonial Times, Western European Science and North American Standardization Forces
Chapter 6. New Models of Hospital Organization and Management in the Early 20th century in a Large City: Barcelona
Chapter 7.Conclusions. New Hospitals, New Managers, New Patterns of Hospital Organization
About the author
Paloma Fernández-Pérez is Professor of Economic and Business History at the University of Barcelona, Spain. She is co-editor of the Special Issue Health Industries (2019), published in Business History, and co-editor of the following books: Evolution of Family Businesses: Continuity and Change in Latin America and Spain (2016), Family Multinationals (2015) and Endurance of Family Business (2013).