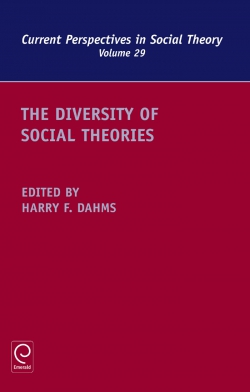 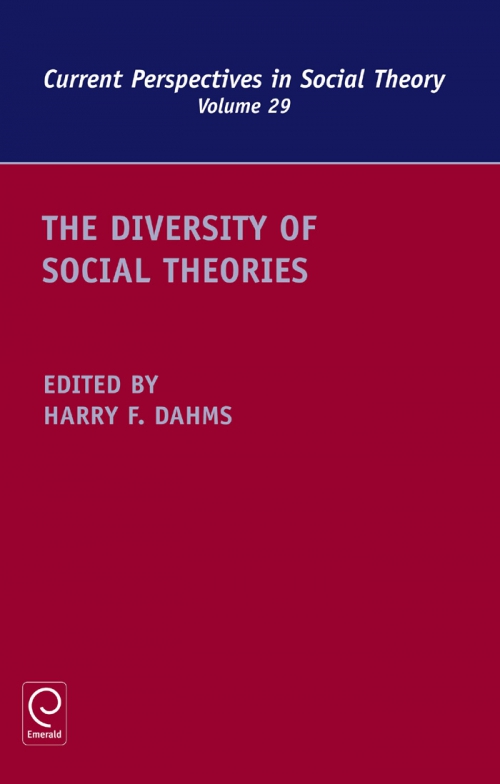 The Diversity of Social Theories Vol: 29

Description
Since the time when Talcott Parsons pursued the project of one overarching "general theory of society", the landscape of social theory has vastly changed, and the pluralism and multidimensionality increased tremendously. Today, with so many different approaches in and to social theory, and multiple ways of defining and describing their relationship to and relevance for the social sciences, there has been a growing danger of diversity and pluralism tipping into fragmentation, making the prospect of social scientists and sociologists being able to communicate with the expectation of reaching some kind of understanding, ever less likely. This volume presents alternative trajectories for how to take steps toward achieving a theoretically informed understanding of the present analytical and practical challenges (in terms of social, sociological, and critical theory), and looks beyond pluralism and fragmentation to the kind of roles social theorists may be playing in the future. These essays revisit the issue of common agenda (or lack thereof) in social theory and provide critical overviews by specialists working in social theory, sociological theory, and critical theory.
Contents
EDITORIAL BOARD. List of Contributors. Introduction. The Epistemological Fate of the Authoritarian Character Studies of the Frankfurt School. A Legacy for the Study of Racism, Antisemitism, and Fascism?. Charisma and Critique: Critical Theory, Authority, and the Critique of Political Theology. Trauma and the Limits of Redemptive Critique: Interrogating the Haunting Voices of the 1956 Hungarian Revolution. The Direction of Contemporary Critical Theory: A Response to Amy Allen's The Politics of Our Selves. Who are we and Who do we want to be? Amy Allen's The Politics of Our Selves. Explaining the Power of Gendered Subjectivity. Power, Autonomy, and Gender: Reply to Critics. Stranger to you and Stranger to Myself? Theorizing Self-Estrangement. For Pragmatic Public Sociology: Theory and Practice After the Pragmatic Turn. Empire, Global Capitalism, and Theory: Reconsidering Hardt and Negri. Žižek's Negative (Positive) Project or, Negativity as Positive Possibility. The Diversity of Social Theories. Current Perspectives in Social Theory. Current Perspectives in Social Theory. Copyright page.