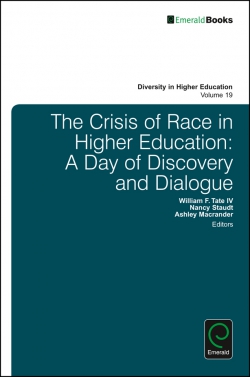 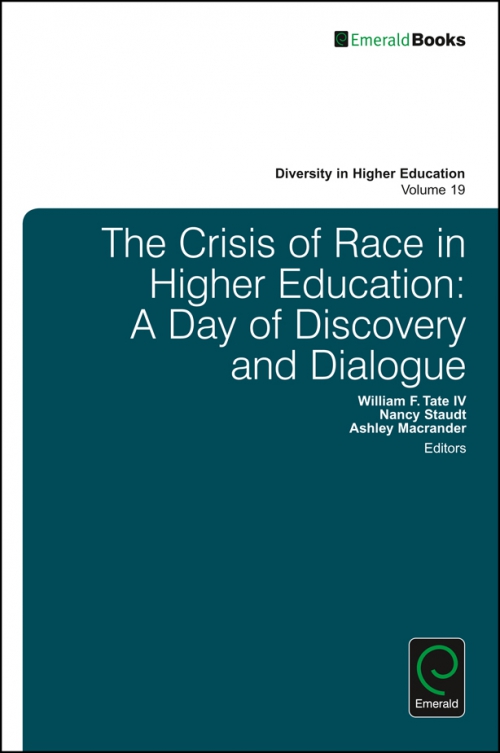 The Crisis of Race in Higher Education: A Day of Discovery and Dialogue Vol: 19