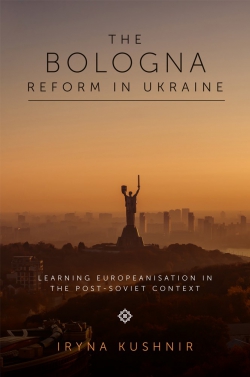 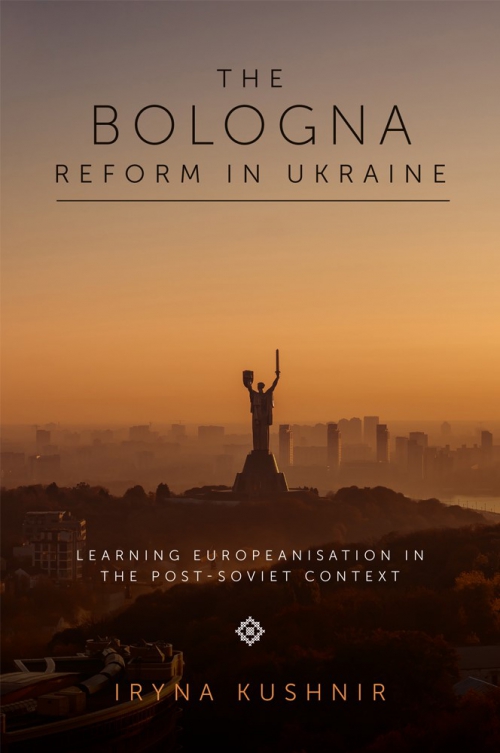 The Bologna Reform in Ukraine: Learning Europeanisation in the Post-Soviet Context

Description
The Bologna Process is one of the most well-known and influential European projects for cooperation in the field of higher education. Through an in-depth examination of higher education actors and policy instruments in the case of the implementation of Bologna in Ukraine, this book aims to analyse the process of the Bologna reform in Ukraine and investigate Bologna as a case of Europeanisation in the post-Soviet context.
Collating findings that suggest that the Bologna reform in Ukraine has been developing primarily as an interrelationship between policy continuity and change, the author demonstrates how the old practices and new innovations in Bologna have experienced a layered interaction and a form of policy learning by which the old and new intertwine. Viewing this process as a gradual, somewhat messy and creative build-up of minor innovations by different higher education actors, this book showcases how the accumulation of these innovations led to more fundamental changes, and the beginning of the emergence of a more shared method of higher education policy-making in contrast to the previously centrally governed Ukraine. By shedding light on the broader process of Europeanisation in the post-Soviet context, this book reveals a process by which change and continuity are not mutually exclusive, but rather closely interconnected.
Contents
Chapter 1. Introduction
Chapter 2. Europeanisation as policy learning
Chapter 3. The Bologna Process
Chapter 4. Major actors in the Bologna reform in Ukraine
Chapter 5. Bologna instruments in Ukraine
Chapter 6. Bologna in Ukraine and post-Soviet Europeanisation
About the author
Iryna Kushnir is Senior Lecturer in Education Studies at Nottingham Trent University. Dr Kushnir’s interdisciplinary research combines the following main areas in sociology of education: higher education, education policy, Europeanisation and post-Soviet transition.