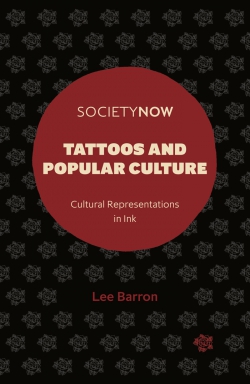 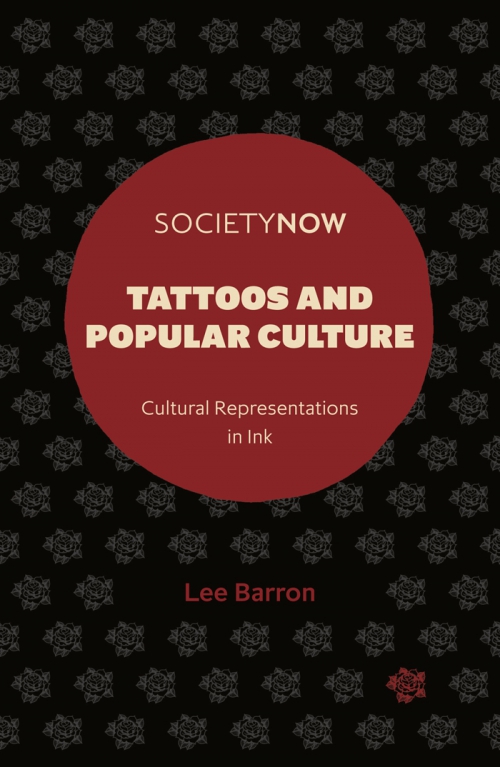 Description
The rise of tattoos into the mainstream has been a defining aspect of 21st century western culture. Tattoos and Popular Culture showcases how tattoos have been catapulted from 'deviant' and 'alternative' subculture, into a popular culture, becoming a potent signifier of 'difference' for the Millennial generation.
From tattooed film superheroes such as Harley Quinn, MTV’s Just Tattoo of Us, and the extensively tattooed and mediated bodies of celebrities across social media, tattoos are now not only inscribed into increasing numbers of Millennial and Gen Z bodies, but also into mainstream culture. As the entrenched stigmas associated with tattoos are eroded Barron asks, how do subcultural and mainstream tattoo images and practices co-exist? Which cultural expressions are at the forefront of modern tattoo culture?
Contents
Chapter 1: Visible Ink: From Subculture to a 21st Century Trend
Chapter 2: Tattoos on Film
Chapter 3: Tattoos and Reality TV
Chapter 4: Social Media and Digital Tattoo Communities
Chapter 5: Tattooing and Popular Music
Chapter 6: Tattoos and Celebrity Influencers Conclusion
About the author
Lee Barron is a self-proclaimed ‘Professor of Tattooing’ at Northumbria University, UK, where he teaches in the School of Design.