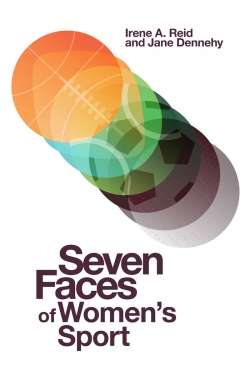 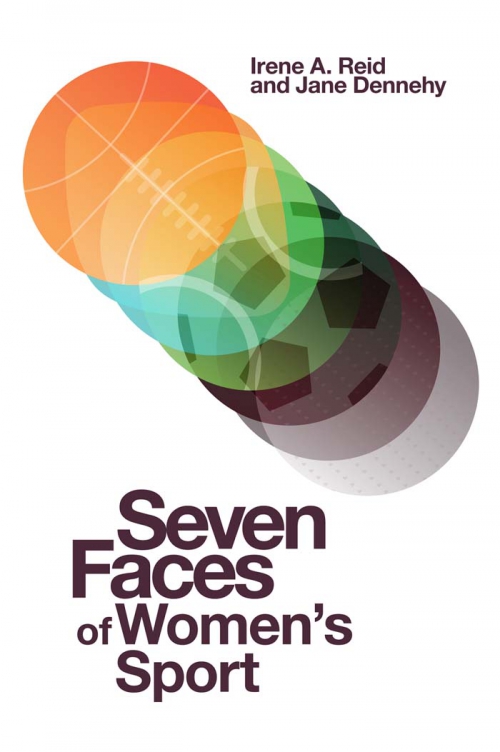 Description
Media and political figures often assert that progress towards achieving gender parity has advanced. However, circumstances around recent major sports events such as the Women's Football World Cup and Olympic Games suggest otherwise. From controversy around facilities to miniscule commercial sponsorship, from body confidence to physical literacy, from grassroots to elite performance these events reveal ideologies and barriers that mitigate against parity for women's sport remaining entrenched.
An informed critical examination of interconnected issues around women and sport in the twenty-first century is absent from current scholarship. This book will explore some of the intersecting issues through the lens of 7 faces: governance, economics, nationhood, competition, bodies, sport for development and media. The collection seeks to amplify the ways in which inequalities are sustained by struggles between dominant social, political and economic power networks. We argue that only by making visible this complex matrix, does it become possible to create agendas for more rapid change to rebalance existing gender inequalities.
The book seeks to disentangle some of the issues, and to disrupt conventional ways of thinking about gender inequalities in sport. Our thesis is that change is slow, but investment in different skills and knowledge could direct sustainable and strategically relevant change for women's sport.
Contents
Foreword; Tim Coulson
Introduction; Jane Dennehy
Face 1. Media: Continuous, Powerful and Adaptable; Jane Dennehy
Face 2. Nationhood: Women in the National We of Sport?; Irene A. Reid
Face 3. Governance: Economics, Value and Visibility; Jane Dennehy
Face 4. The Face of Football Bodies: ‘Resisting market enclosure and imagining another (football) future’; Caitlin D. Fisher
Face 5. Competition: The Beating Heart of Sport; Jane Dennehy
Face 6. Gender, Sport for Development; Marisa Schlenker
Face 7. Strategic Action in Women’s Sport; Jane Dennehy
Conclusion; Jane Dennehy
About the author
Irene A. Reid is Lecturer in the Sociology of Sport at Stirling University, UK. She previously worked in sports development and administration in Perth and Kinross District Council and at the Scottish Sports Council, and has taught physical education in the secondary school and further education sectors.
Jane Dennehy is a Director at the Gender Hub, UK, a research and consulting collective, and at What Could I Be, a charity and publisher of career information for young people and parents. She has recently contributed to a collection on Governance in Sport in Europe (with Irene A. Reid) and is currently completing a project for the Scottish Observatory of Sport on gender and representation in sport.